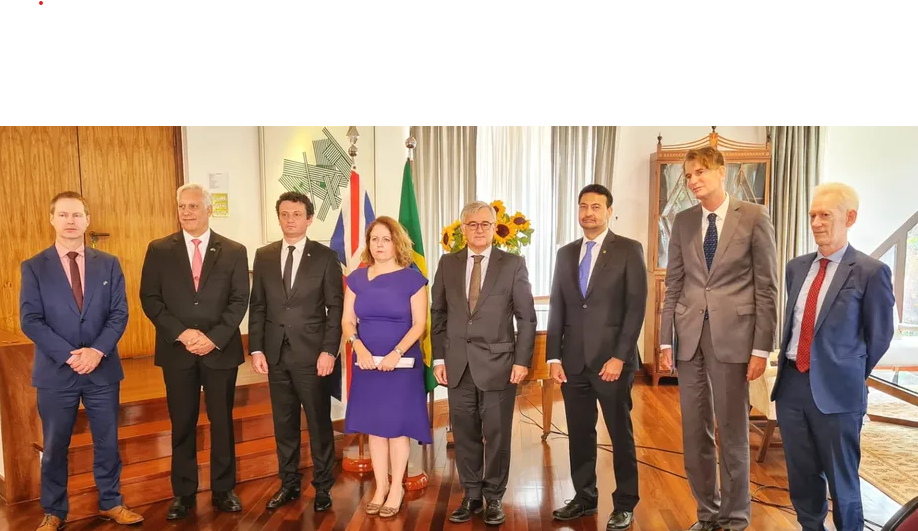 I would like to thank Ukrainian Chargé d’affaires Anatoliy Tkach for his words, our host UK Chargé d’affaires Melanie Hopkins for creating this opportunity, and our other diplomatic colleagues with whom we share a common view about the urgency of the situation in Ukraine.

Russia’s sham referenda, straight from the Kremlin Playbook, have been an exercise in coercion and disinformation, where Ukrainian civilians were forced to cast ballots under the watch of armed Russian soldiers.  The annexation efforts are an affront to the principles that underpin international peace and well-being.  They are an offense not only to Ukraine, but to all of Europe, and to any country and society that values sovereignty, territorial integrity, and the principles of the United Nations Charter.

Ukraine’s people have consistently expressed their desire for a free and democratic future, to remain independent and to govern themselves.  Their soldiers and citizens are bravely resisting Putin’s efforts to change Ukraine’s internationally recognized borders by brute force.  Ukrainians have made it clear that they are not Russians and they do not want to be part of Russia.

The United States will never recognize Putin’s attempts to annex parts of Ukraine. Quite the opposite.  We will continue to work with allies and partners to bring even more pressure on Russia and the individuals and entities that are helping support its attempted land grab.

Since we first learned of Putin’s intentions for Ukraine, our message has been clear and consistent:  we urge all nations and all people to act in whatever way they can and use whatever influence they have with Putin to convince him to end this unjustified war.

We have provided nearly $30 billion in support to Ukraine since Russia’s first hostilities in 2014, including around $20 billion in military support since Russia launched its premeditated, unprovoked, and brutal war against Ukraine on February 24. The needs are immense. A more than $1.5 billion in humanitarian assistance to refugees, the displaced, and vulnerable populations and communities inside Ukraine and in the region to date this year.

Let’s be clear about what is at stake here and the likely end result if Russia continues on this path. What is at stake is not only the existence of a sovereign nation, Ukraine, but also the protection of universal values that are fundamental to our democracies. The Russian people themselves have begun to openly and publicly question Putin’s illegal actions, as Melanie said, and the destructive path that he is dragging them down.

Putin’s veiled threats of nuclear war are meant to intimidate us, but they really represent the irresponsible and dangerous words of a tyrant desperately trying to hold onto power. Just as the world has seen since February 24, Putin’s own people have begun to realize his authoritarian ambitions and the immeasurable harm he is causing to their country and to Ukraine. He will not succeed – the brave Ukrainian people will not allow him to succeed, and the world will not permit him to succeed either.

As Russia continues its invasion, in the coming days, we will continue to work with our allies and partners to impose additional economic costs on Russia and on individuals and entities inside and outside of Russia that provide support to this action. We will rally global opposition to Russia’s attempts at annexation, including at the United Nations. And we will continue to stand with Ukrainians as they defend their territory and sovereignty. Thank you.