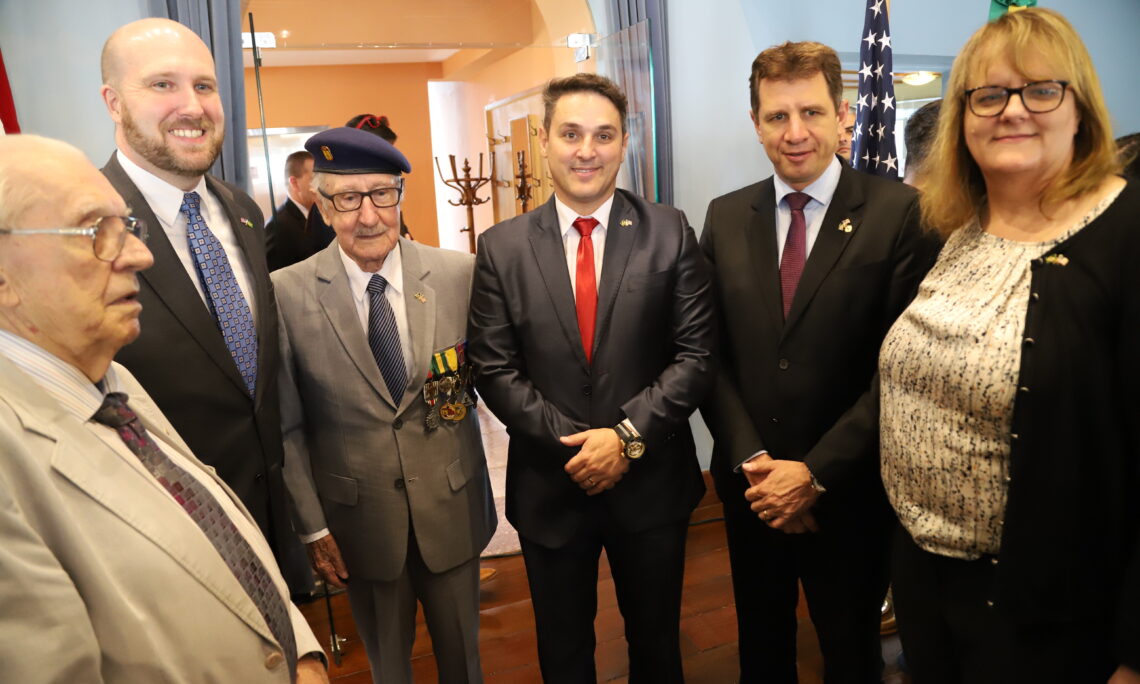 Initiative was launched by the Legislative Assembly with the presence of the U.S. Chargé d’Affaires in Brazil and the Consul-General of the United States in Porto Alegre

Like the chimarrão, a drink shared among old friends, the initiative reinforces existing ties and creates new opportunities for cooperation between the two countries. “Rio Grande do Sul and the United States are historic trading partners and today many companies in the state of Rio Grande do Sul enjoy a favorable ecosystem for business development in the United States. With your support, together, we will continue to do amazing things”, said Mr. Popp. The creation of the Front was proposed by State Legislative Deputy Lieutenant-Colonel Luciano Zucco and was supported by 30 legislators from Rio Grande do Sul.