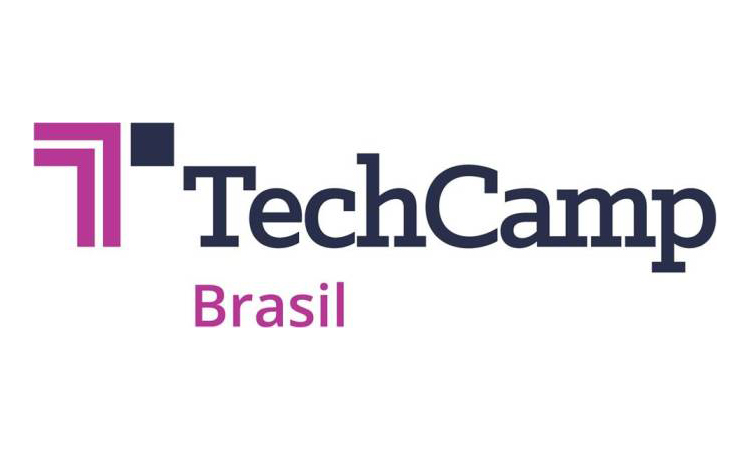 The proliferation of disinformation, particularly during election years, represents a great challenge to democracies.  Brazil ranks first among countries whose citizens said they have read and believed in fake news, according to an Ipsos Institute poll conducted in 27 countries.  In this context, the U.S. Consulate General in São Paulo in partnership with the Palavra Aberta Institute will hold the first TechCamp to fight disinformation in Brazil on February 7 and 8.

The event will take place in São Paulo (SP) with 48 participants from the areas of education, journalism, technology, civil society, and social entrepreneurship, from all five regions of Brazil, with the objective of discussing and finding solutions to combat disinformation, through the creation of innovative models to expand media literacy to new audiences and locations.

The TechCamp will be an immersive and interactive experience among a group of interested professionals from different professions, who together will look for social impact solutions to fight the dissemination of fake news.  Under the guidance of Brazilian, U.S., and Argentine specialists, participants will create digital solutions to tackle problems that result from disinformation in Brazil.  The participants will then implement those projects in their communities.  The event will also be an opportunity to build a network of specialists capable of spreading the groundbreaking ideas acquired during TechCamp into existing school curriculum and beyond.

After the TechCamp’s conclusion, mentors will supervise the groups and will assist in the implementation of the solutions conceived during the event.  The best proposals will receive a grant from the U.S. Embassy in Brazil to develop and implement the projects.

The TechCamp is a U.S. Department of State program that connects private sector specialists in technology with journalists, educators, NGO and civil society representatives to explore innovative tech solutions to tackle current problems. The program was created in 2010 and has already trained more than 2,000 participants in more than 110 countries. This will be the first TechCamp in Brazil dedicated to fight disinformation. The country has already hosted two STEAM TechCamps, in 2018 and 2019, which focused on structuring a network of multipliers formed by managers from the Education state secretariats and teachers of Science, Technology, Engineering, Mathematics and Arts, with potential and leadership to create and implement projects aimed at STEAM active learning in Brazilian basic education public schools.  In February, Sao Paulo will host its third STEAM TechCamp.  More information: https://techcamp.america.gov

The Palavra Aberta Institute is a non-for-profit organization that advocates unrestricted freedom of ideas, thoughts and opinions. With polls, seminars and campaigns, it promotes freedom of expression, press and information as fundamental pillars of a strong and democratic society.  Since 2019, it heads EducaMídia, a program of media education dedicated to produce content and train teachers in the field.

Information to the press: