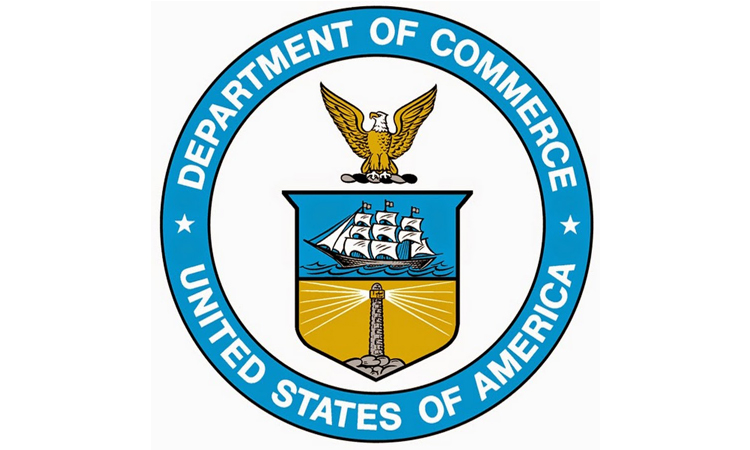 Last week, U.S. Commerce Secretary Wilbur Ross met with Brazil’s Minister of Economy, Paulo Guedes on the occasion of Brazilian President Jair Bolsonaro’s first official visit to the United States. As an outcome of their meeting, Secretary Ross and Minister Guedes announced the new members of the U.S.-Brazil CEO Forum:

The U.S.-Brazil CEO Forum brings together American and Brazilian business leaders to develop joint recommendations on how to increase bilateral trade and investment.

For further information on the Forum, visit: https://br.usembassy.gov/u-s-brazil-ceo-forum/