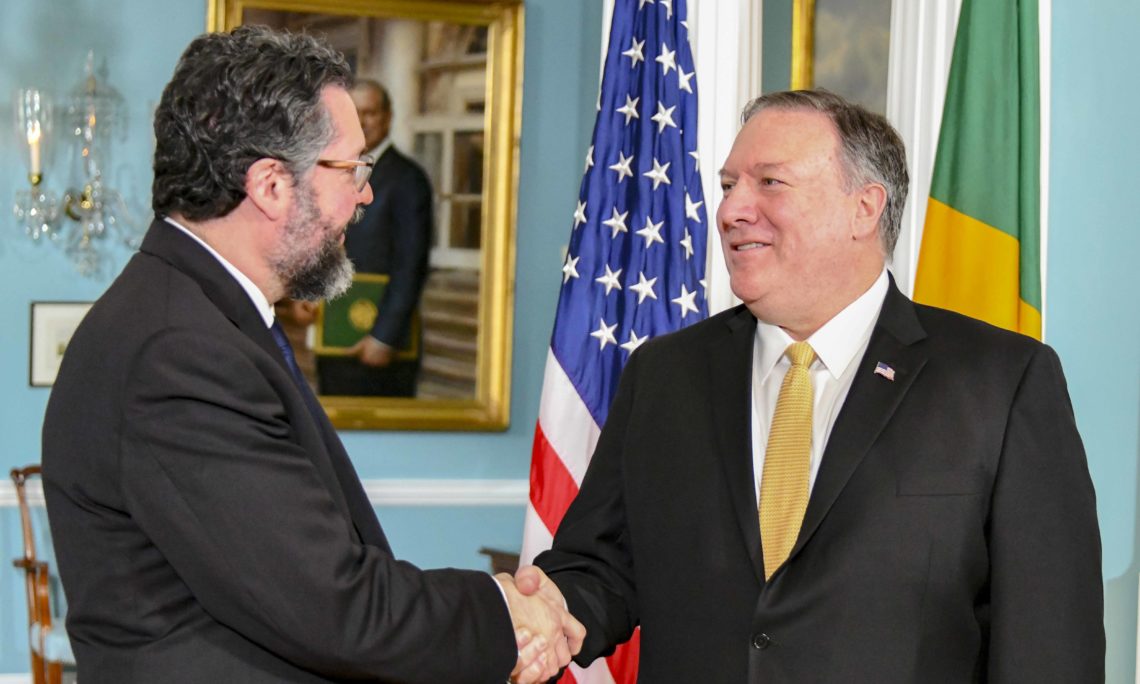 U.S. Department of State
Office of the Spokesperson
For Immediate Release
Readout

The below is attributable to Deputy Spokesperson Robert Palladino: