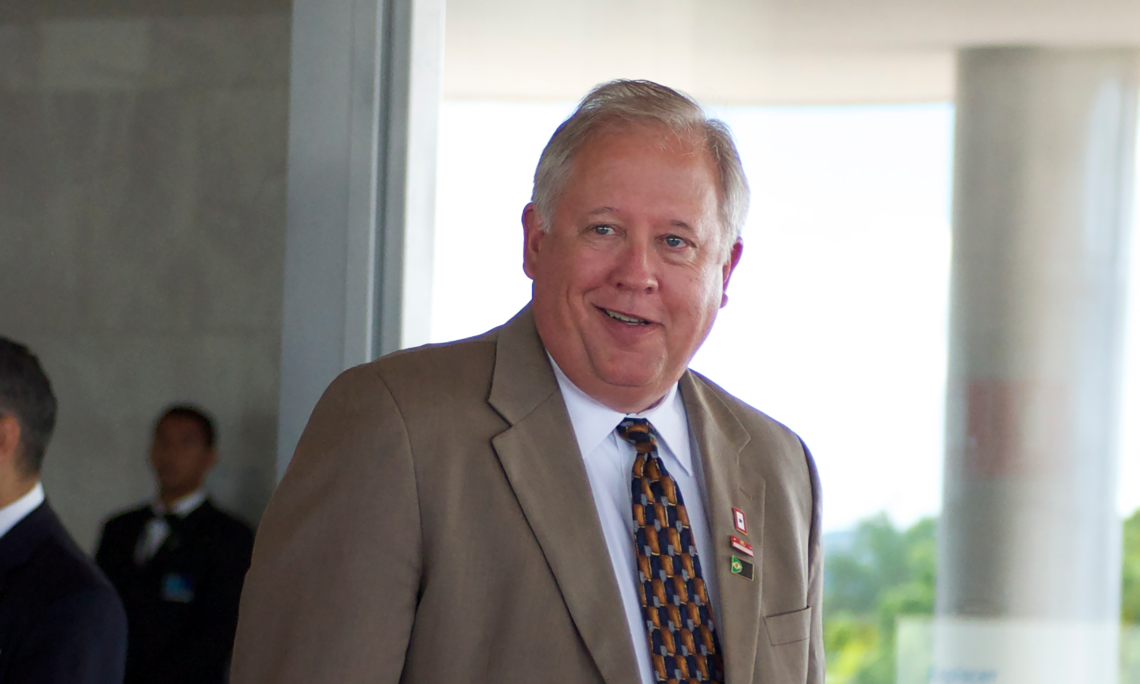 Under Secretary of State for Political Affairs Thomas A. Shannon, Jr., will travel to Santiago, Chile, and Brasilia, Brazil, December 14-17.

December 14-15, Ambassador Shannon will be in Santiago, Chile, to participate in the third-annual U.S.-Chile High Level Bilateral Political Consultative Mechanism on December 14 to discuss bilateral, regional, and global issues.  He will also hold meetings with government officials, as well as exchange the instruments of ratification to officially bring the 2013 U.S.-Chile Extradition Treaty into force.

December 15-17, Ambassador Shannon will be in Brasilia, Brazil, to further the strong U.S.-Brazil bilateral relations by meeting with Brazilian officials, including Foreign Minister Serra, and members of the business community.

For further information, please contact WHA/Press at WHAPress@state.gov.
To learn more about the Under Secretary of State for Political Affairs, please visit here.