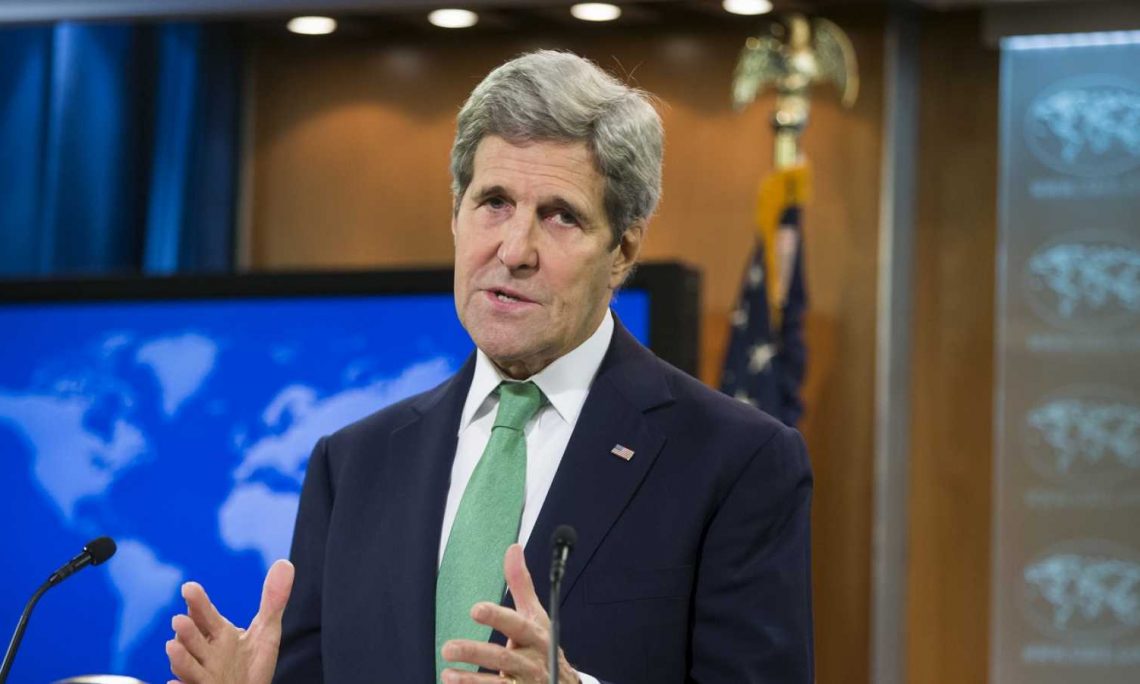 Secretary Kerry will travel to Buenos Aires, Argentina, from August 3-4, for bilateral meetings, and to Rio de Janeiro, Federative Republic of Brazil, from August 5-6, to lead the U.S. Presidential Delegation to the Opening Ceremony of the 2016 Olympic Summer Games.

In Argentina, Secretary Kerry will meet with Argentine President Mauricio Macri to discuss cooperation on regional and global issues. He and Foreign Minister Susana Malcorra will launch the U.S.-Argentina High-Level Dialogue to address pressing global challenges, including bilateral, regional, multilateral, and economic issues. He will also meet with the Argentine-American Chamber of Commerce to discuss U.S.-Argentine commercial engagement and trade.

In Brazil, the Secretary will meet with Brazilian Foreign Minister Jose Serra, and represent President Obama at the Opening Ceremony of the 2016 Olympic Summer Games. He will also meet with members of the U.S. Olympic team.

Follow Secretary Kerry’s travel in Argentina and Brazil via @JohnKerry, @StateDept, and @StateDeptSpox on Twitter and go to the Department’s Flickr account for the latest trip photos. Stay connected: http://blogs.state.gov/social-feeds and keep track of all of the Secretary’s travels at: http://www.state.gov/secretary/travel/index.htm.

To help U.S. citizens prepare for a safe and enjoyable stay in Brazil during the Games, the U.S. Mission to Brazil has developed several resources containing travel information for visitors and residents, including a USinRio Smartphone App (Apple and Google Play) and a printable brochure. For other tools, visit the Department of State’s Olympics/Paralympics fact sheet. For the latest information for American citizens traveling to Brazil, follow the Embassy on Twitter @USCitsBrazil and join #USinRio Facebook event.