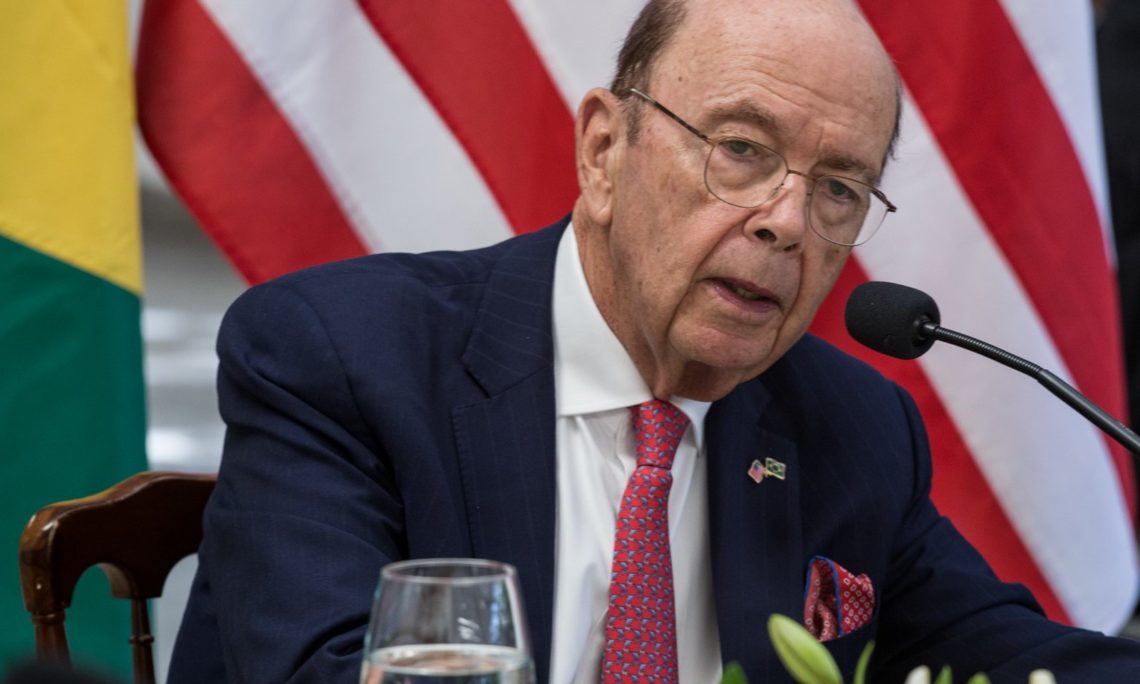 Thank you, Norm, for the kind introduction.

Thanks also for the opportunity to participate in today’s infrastructure forum.

By bringing governments with deal-ready projects together with highly qualified companies, this is fast-tracking needed infrastructure development in the Americas.
I see that the United States’ private sector is well-represented here.

The USA produces some of the most innovative products and services in the world, so they can bring a lot to the table in this competitive arena.

Modernizing infrastructure is critical to the long-term growth and prosperity of the region.

According to the World Bank, Latin America spends a smaller share of GDP on infrastructure than any other region except sub-Saharan Africa.

The Economist magazine reports that more than 60% of the region’s roads are unpaved, compared with 46% in emerging economies in Asia and 17% in Europe.

Losses of electricity from transmission and distribution networks in the region are among the highest in the world.

This projection is based on a current pipeline of 1,700 large-scale projects with a combined value of $829.2 billion.
The infrastructure investment gap in the region is estimated at around 2.5 percent of GDP or $150 billion per year.

Historically most infrastructure has been publicly managed.

Today, governments in the region are increasingly turning to the private sector to help fill this gap.

The total stock of U.S. investment in Latin America in 2018 was $932 billion, with manufacturing accounting for $98 billion.

U.S. firms account for only 2% of constructions’ roles in Latin America.

Given the growing number of infrastructure projects in the region, we hope to see much more active participation of U.S. firms.

Cumbersome procedures, opaque regulatory requirements, long and onerous licensing procedures, customs delays, legal hurdles, and other bureaucratic red tape turn many away from the region.
At the Council of the Americas conference in Lima, the medical device industry initiated a voluntary ethics pledge.

Peru has now initiated a similar pledge for the construction industry. This movement would encourage US firms to bid.

Lack of regulatory and procurement transparency facilitates corruption, and makes many American companies reluctant to bid.

But, when our companies do bid, you can be sure they will not use bribes, but will build top-tier facilities.

One government official commented that when you buy infrastructure from a certain other country, you pay for it twice.

First when they build it, and the second time a few years later when it has to be rebuilt.

That means that the original bid might look inexpensive, but the total cost could break the bank.

U.S. firms also try to maximize the use of local materials and local labor.

This is, in reality, a huge benefit to the host country.

There is another country that instead uses mainly materials and labor from its own country.

That makes it a jobs program for the bidding country.

At the Department of Commerce, we are working closely with Brazil and other Latin American governments – engaging at all levels – to build a dynamic regional economy.

We are advocating a business environment based on predictability, transparency, and rule of law – an environment where trade and investment can flourish.

This includes enforcement of anti-bribery laws and conventions (UN Convention Against Corruption and OECD Anti-bribery Convention), open and transparent procurement systems, and corporate codes of conduct.

It includes good regulatory practices that are transparent and effective, not unnecessary barriers to trade and investment.

The WTO’s Agreement on Government Procurement and several of our FTAs with countries in the region contain commitments to open, fair and transparent conditions of competition.

This is how to generate more, and more competitive, bids for projects.

We encourage our regional partners to learn more about the GPA obligations.

In our engagement with Latin American governments, as well as with the World Bank and other international organizations, we recommend that governments consider the overall lifetime cost of a bid, not just the price.

That includes looking at the quality of a new road or airport and considering the participation of local labor.

We are looking at ways to give U.S. companies financing tools to better compete head-to-head against foreign rivals.

The DFC is expected to come online by October.
I will remain on the DFC and Ex-Im boards and look forward to working with industry to advance the cause of global development.

We already have a number of strong financing programs operating in the Latin America: the U.S. Export Import Bank, OPIC, USAID, the U.S. Trade and Development Agency, as well as the Millennium Challenge Corporation.

For example, OPIC currently has 143 active projects in Latin America valued at over $7 billion, $2.5 billion of which is in the infrastructure sector.

Recent projects include development of an oil transshipment port at the Acu Port in Rio de Janeiro to which OPIC committed $350 million.

There is the design, construction, and operation of an 84-km corridor of a tolled, dual-carriage highway in southwestern Colombia with a $250 million commitment from OPIC.

And just northeast of Copiapo, Chile, the development, construction, commissioning, and operation of a solar photovoltaic power plant is planned with OPIC help valued at $230 million.

I will be joining OPIC and the Government of Brazil shortly to witness the signing of a Memorandum of Understanding.

The Department of Commerce’s International Trade Administration is now supporting our companies through “Deal Teams” in several key posts in Latin America.

The teams work with U.S. companies to:
Provide early information about upcoming opportunities;
Help in the assembly of financing packages from various U.S. government sources; and,
Advocate for U.S. businesses with local governments.

Here in Brazil, our team participated in the Smart Cities Trade Mission we hosted with the Business Council on Understanding (BCIU) in September 2018.

We are also currently planning a ports and rail trade mission to Brasília and São Paulo for November 5-8, 2019.

I’d especially like to invite my Government of Brazil colleagues in attendance today to participate in this mission.

It will feature highly-qualified U.S. companies seeking to learn more about ready-to-bid projects in these sectors.

My Department is also party to a Memorandum of Cooperation on Infrastructure Development (MOC).

The MOC was signed in 2016 by the U.S. Department of Commerce, the U.S. Trade and Development Agency, and the Brazilian Ministries of Foreign Affairs and Planning.

The goal is greater U.S. company participation in the Brazilian infrastructure sector.

Through MOC, we worked together with USTDA and Brazil to launch a partnership under the Global Procurement Initiative: Understanding Best Value (GPI).
GPI is dedicated to promoting better understanding of the total cost of ownership of goods and services for infrastructure projects.

At the Commerce Department, we have a network of offices across the United States and the globe to serve the business community.

Here in Brazil, we have a team of 50 people in five cities, making this team one of our top three USG commercial networks in the world!

The Commerce Service offices here, and elsewhere, are in place because the U.S. business community is interested in entering these and other global markets.

They are well prepared to participate and provide value added, given access and a level playing field.

We also have U.S. Patent and Trademark Office attaches placed throughout the region.

We have digital attaches working to support greater data and trade flows between our countries in ways that will not compromise the national security of either nation.

And, we have standards attaches, working to promote the use of international standards.

We want to ensure that standards, testing, and conformity assessment requirements do not act as barriers to trade in the region.

We are working closely with Latin American governments – engaging at all levels – to build a dynamic hemisphere economy, based on rule of law, fairness, and good governance.
Success may not be immediate; however, we are convinced that progress is coming.

We are addressing trade facilitation by fast-tracking World Trade Organization commitments to eliminate unnecessary “red tape” and expedite the movement and release of goods.

These commitments include publication of customs procedures, forms and documents to the Internet and notification by Customs official when goods are detained.

High standards are reflected in our regional trade agreements – including the USMCA — which contains the highest standards in all these disciplines and more.
The United States wishes to be the preferred partner for projects in the Latin American region because we know our companies offer the expertise, innovation, integrity and value demanded by the critical infrastructure opportunities being highlighted here.

Working together, we have the collective opportunity to promote open and fair trade and investment and to become the most progressive and growth-oriented region in the world.

Again, thank you Norm and CGLA for organizing this event.

And thanks to all the government and business leaders for participating.