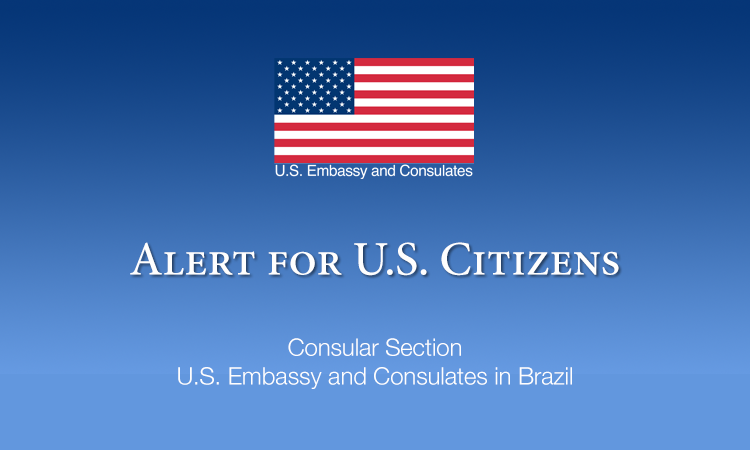 Event:  Several state authorities across Brazil have announced the dates of their annual prisoner visitation release known as “Saidão” (the big exit), during which some prisoners will be temporarily released during this period to visit family for the holidays.  Brazilian authorities caution that crimes such as theft, assault and home burglaries may increase this time of year.  We encourage all U.S. citizens in Brazil to exercise security precautions and situational awareness at all times.  In the Federal District, the announced dates of the 2020 Saidão are:

While these dates will vary from state to state, prisoner release schedules throughout the country are expected to follow the same general timeframe.