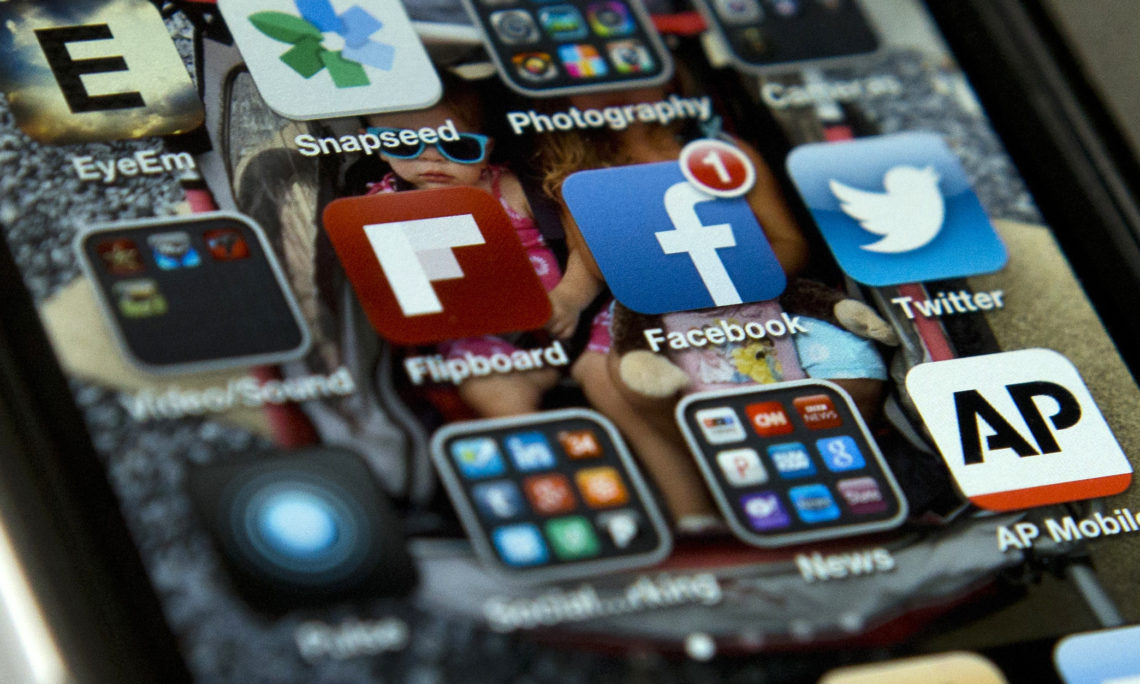 Social media. You can’t ignore it, and political candidates can’t either. Increasing numbers of young people get their news from Facebook, Twitter and their competitors. Even as today’s social media networks offer users information about the world, they offer advertisers, political candidates among them, new tools to reach specific audiences with messages tailored just for them.

If you’re a candidate for public office, social media isn’t an option; it’s a necessity.

Read all about it

In 2009, Twitter changed its prompt from “What are you doing?” to “What’s happening?” And Facebook, famous for asking “What are you doing right now?” instead queried its users “What’s on your mind?” The changes reflected how the world’s biggest personal social media outlets were emerging as legitimate news sources.

That’s particularly true for people under 35, says political consultant and digital media strategist Mindy Finn. “Facebook and social media are the Number 1 source of where they get their news. Many in that generation,” she adds, “aren’t turning at all to traditional news sources.”

If the voters are on social media, political candidates can use new digital advertising techniques to reach them. Want to send a message about reducing student loan debt? Advertise to recent college graduates. Twitter’s tailored audiences feature, for example, lets campaigns deliver messages to audiences based on age, address or other demographic information.

Finn notes that even if candidates can tailor a message for a specific audience, they still need a consistent overall strategy. “It’s about controlling the message. It’s about creating a particular brand,” she told journalists at Washington’s Foreign Press Center.

Social media, Finn says, can be “quite frightening” for candidates. Some fear that it is, as Nicholas Carr, author of The Shallows: What the Internet Is Doing to Our Brains, writes, “only as relevant as your last tweet.”

Campaigns still rely heavily on television — and TV ads remain, by far, the most expensive part of a national campaign.

Email ads are best for fundraising. The Obama campaign’s 2012 email director, Toby Fallsgraff, says that’s because people sorting through their inboxes are “already prepared to make those action-based decisions, in a way that isn’t true when you’re scrolling through your [Facebook] timeline. Something you’ve received might cause you to pull out your credit card.”

The bottom line for voters? Social media may be your main news source or it may not. Either way, says Finn, it’s empowering to have “so many options to choose from.” Voters can make their own decisions, she concludes. “You have the control … and the candidates don’t.”