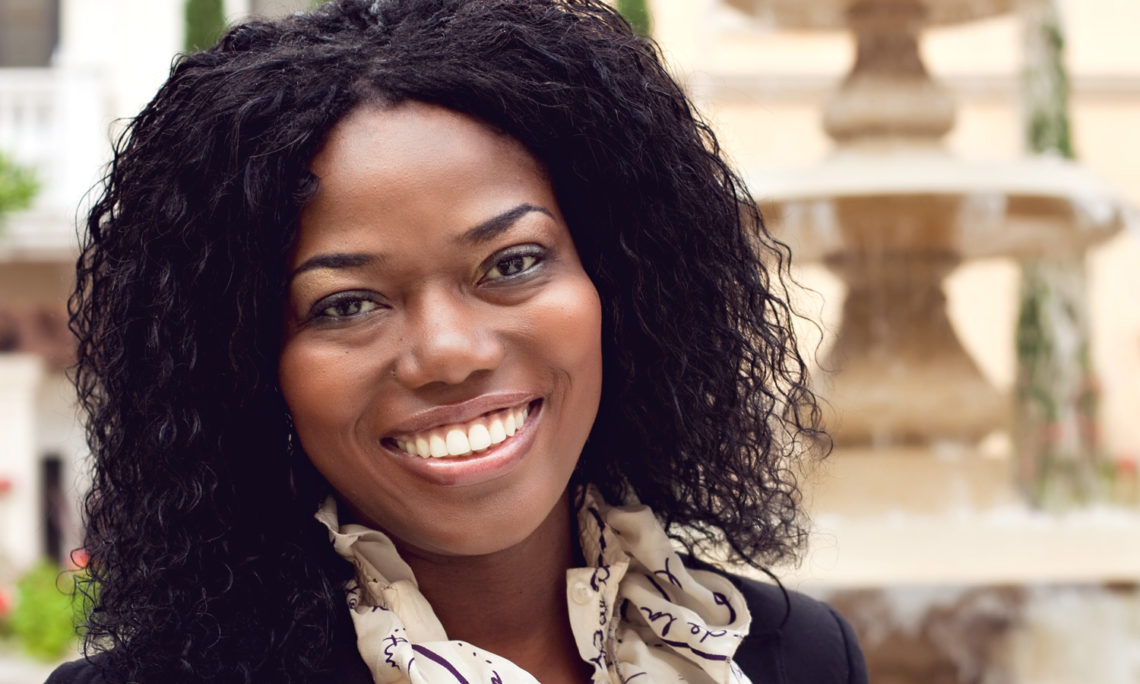 Space engineer and tech innovator Mary Spio will visit Florianopolis, Sao Paulo and Belo Horizonte, from October 30th to November 4th, to attend lectures, seminars and meet with Brazilian entrepreneurs and students. Mary Spio’s visit is one of many initiatives of the US Diplomatic Mission to Brazil to promote dialogue on technology and innovation.

Mary is a pioneer in digital cinema and has created technologies and content solutions used by global giants such as Lucas Films, Universal Music, Miami Children’s Hospital, Microsoft XBOX, Tribune News, Clear Channel, and Boeing. Currently, she is the head of CEEK VR, a social VR hub for accessing entertainment, education, and health.

Mary has received numerous holding patents in real-time streaming technologies and virtual reality. She is a novelist, successful screenwriter, and also advisor for Amazon and Oculus VR companies. Besides that, she served in the US Air Force. CEEK VR’s recent Virtual Reality Experience with Universal Music won the prestigious Silver CLIO award in the same category as Disney’s Star Wars, Intel’s Lady Gaga Experience, and the 2017 Grammy Award.

In São Paulo, she will meet with a series of entrepreneurs and give a lecture on entrepreneurship and innovation at SEBRAE’s business school.

In Belo Horizonte, Mary will talk to university students and entrepreneurs, and will also lecture at the INFORUSO Congress and the Finit, the largest technology and innovation fair in Latin America.