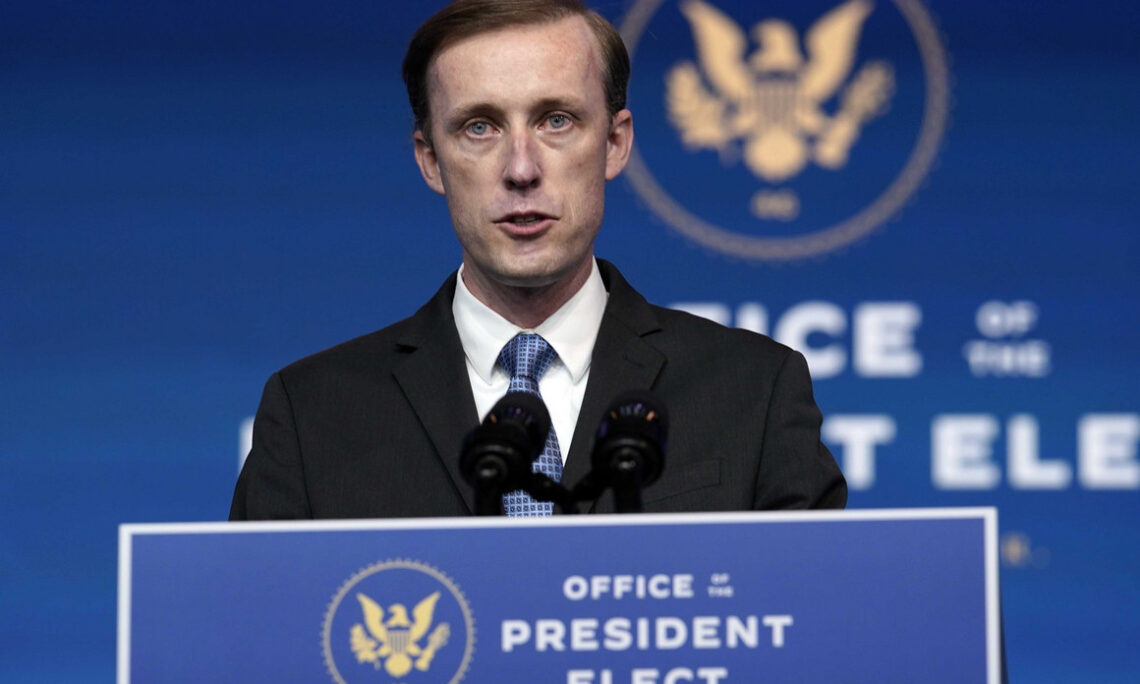 On Monday, December 5, National Security Advisor Jake Sullivan and officials from the National Security Council and State Department will travel to Brasilia, Brazil to meet with representatives of the administration of President Bolsonaro and members of the incoming administration of President-elect Lula da Silva. Sullivan will meet with Brazilian Secretary for Strategic Affairs Admiral Flávio Rocha, President-elect Lula da Silva, and Senator Jaques Wagner. During the meetings, Sullivan will discuss how the United States and Brazil can continue to work together to address common challenges, including combatting climate change, safeguarding food security, promoting inclusion and democracy, and managing regional migration. The meetings follow President Biden’s call with President-elect Lula in October 2022, where the President committed to keeping open channels of communication between the two countries during the transition.