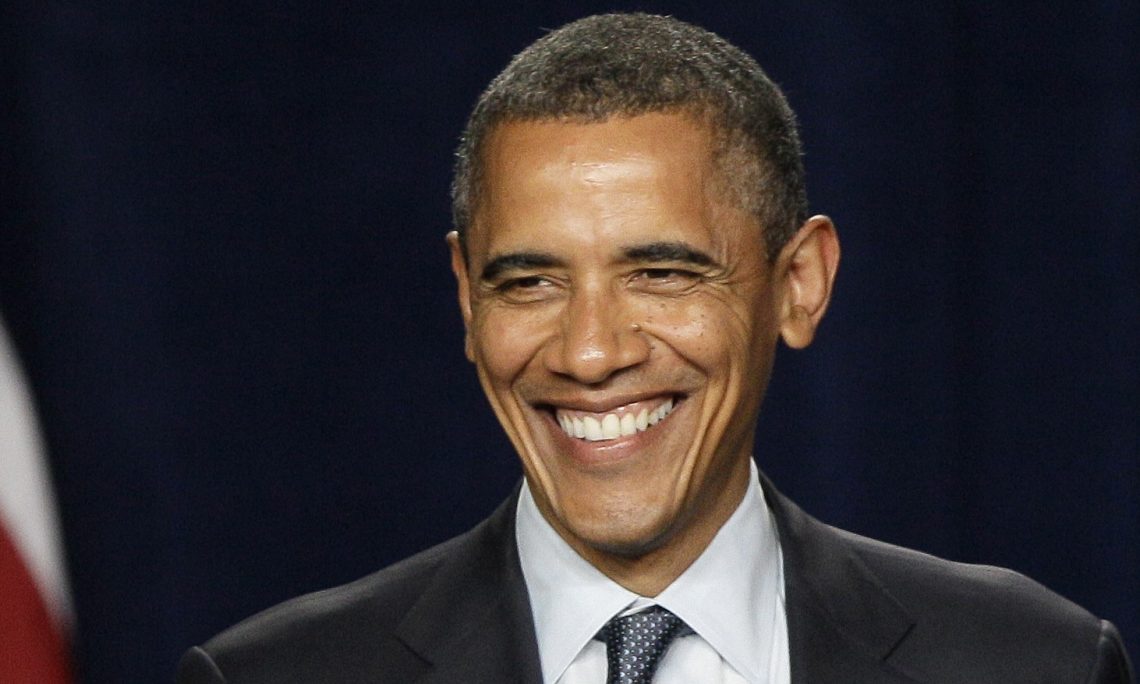 The White House
Office of the Press Secretary
For Immediate Release
March 08, 2016

Today, on International Women’s Day, we recommit ourselves to achieving a world in which every woman and girl enjoys the full range of rights and freedoms that is her birthright.

Women and girls make extraordinary contributions every day across all fields of human endeavor, including in business, education, sports, art, science, agriculture, parenting, and governance.  Without these contributions, economies would collapse, communities would fail, and families would fall apart.  And yet, in too many places around the world, women still struggle to rise out of their status as second-class citizens.  They are denied opportunities for full economic and political participation.  Some are forced to marry and have children when they are still children themselves, while abusive practices, such female genital mutilation/cutting, still persist in too many places.  Moreover, secondary education-arguably the most powerful tool for helping girls escape cycles of poverty and abuse and take control of their lives–remains beyond the reach of tens of millions of girls around the world.

That is why I am proud that my Administration launched the Let Girls Learn initiative, which is already helping adolescent girls around the world to surmount the barriers that stand between them and a quality education.   It is also why I am pleased to announce that, in the coming days, Secretary of State John Kerry will be releasing the U.S. Global Strategy to Empower Adolescent Girls, which lays out a whole-of-government approach to provide the next generation of women the tools they need to pursue their aspirations.

We know that when we invest in women and girls, we are not only helping them, we are helping the entire planet.  A future in which all women and girls around the world are allowed to rise and achieve their full potential will be a brighter, more peaceful, and more prosperous future for us all.