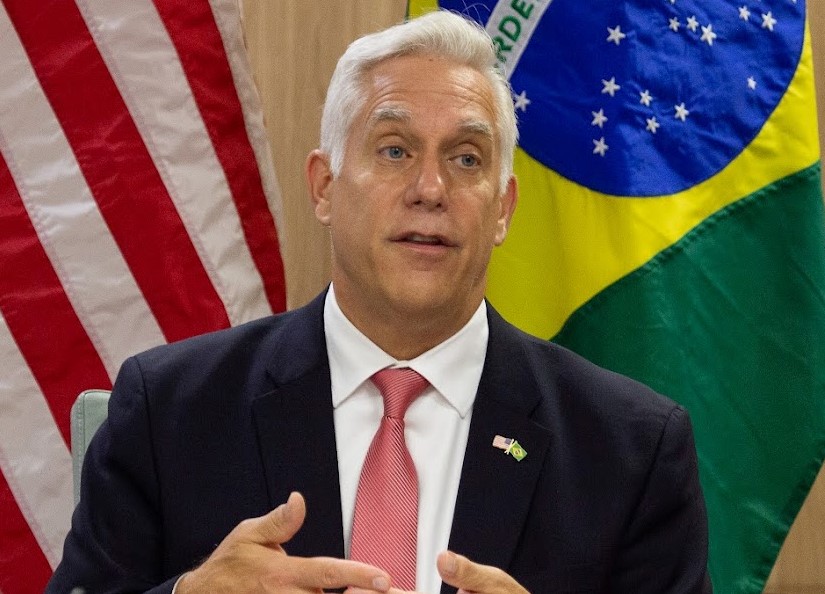 Brasilia, February 24, 2022: Russia’s violation of Ukraine’s sovereignty and its internationally recognized borders is an unprovoked and unjustified attempt to upend the basic principles of international law.

We must stand firm and united against such a threat, which violates not only European security, but the security of people across the world.  We must remain united to support Ukraine, and the right of all sovereign nations to choose their own paths, free from the threat of coercion, subversion, or invasion.

Respect for the territorial integrity of all nations is at the root of the international order. The United States continues to believe that diplomacy is the way for nations to resolve differences. Together with the international community and democratic nations everywhere we clearly and firmly call for de-escalation and a return to diplomacy.

The United States expresses our deepest condolences to the Ukrainian people, especially those who have already lost lives and loved ones during this attack.