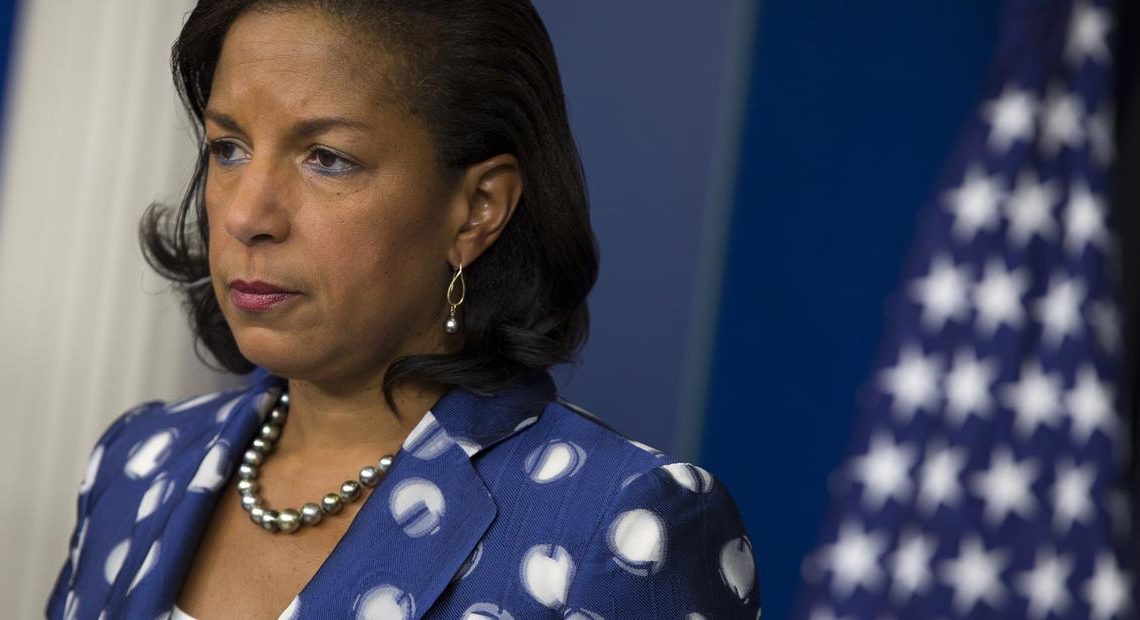 On September 20, President Obama will host a Leader’s Summit on Refugees on the margins of the 71st session of the UN General Assembly. Earlier this week, U.S. Ambassador to the United Nations Samantha Power met with Permanent Representatives to the United Nations and others representing the co-hosts for the Summit – Canada, Ethiopia, Germany, Jordan, Mexico, Sweden and the UN Secretary General.  The Leaders’ Summit co-hosts pledged to work closely together to advance the objectives of the Summit, not only through direct action but also through concerted efforts to urge and support robust action by other UN Member States.

With 20 million refugees around the world, a comprehensive, collective international effort to strengthen refugee protection and assistance is more critical than ever.  The co-hosts for the Summit all recognize that the international community must do more to protect and assist refugees.  Humanitarian appeals are at record levels, yet are underfunded. Massive numbers of refugees are turning to dangerous and illegal smuggling networks in search of safety; and millions more face long-term dependency in first asylum countries, without access to lawful employment and education.  In the lead up to the UNGA, the co-hosts and other UN Member States that join this effort will make concrete commitments to address these challenges, and all new and significant commitments made during 2016 will be recognized at the Leaders’ Summit.

Through the Leaders’ Summit, we will seek: at least a 30 percent increase in financing for global appeals and international humanitarian organizations; to double the global number of resettled refugees and those afforded other legal channels of admission; and to increase the number of refugees worldwide in school by one million, and the number of refugees granted the legal right to work by one million.  Reaching these ambitious objectives will be challenging; yet, the level of need demands no less.  The United States has long been a humanitarian leader.  During this Administration, we continue to strive to do more and encourage other countries to do the same.  The Leaders’ Summit will further that leadership and address a level of displacement the world has not witnessed since World War II.  This week’s meeting with key partners committed to meeting these objectives is another key step in efforts to strengthen the international response and expand opportunities for refugees worldwide.