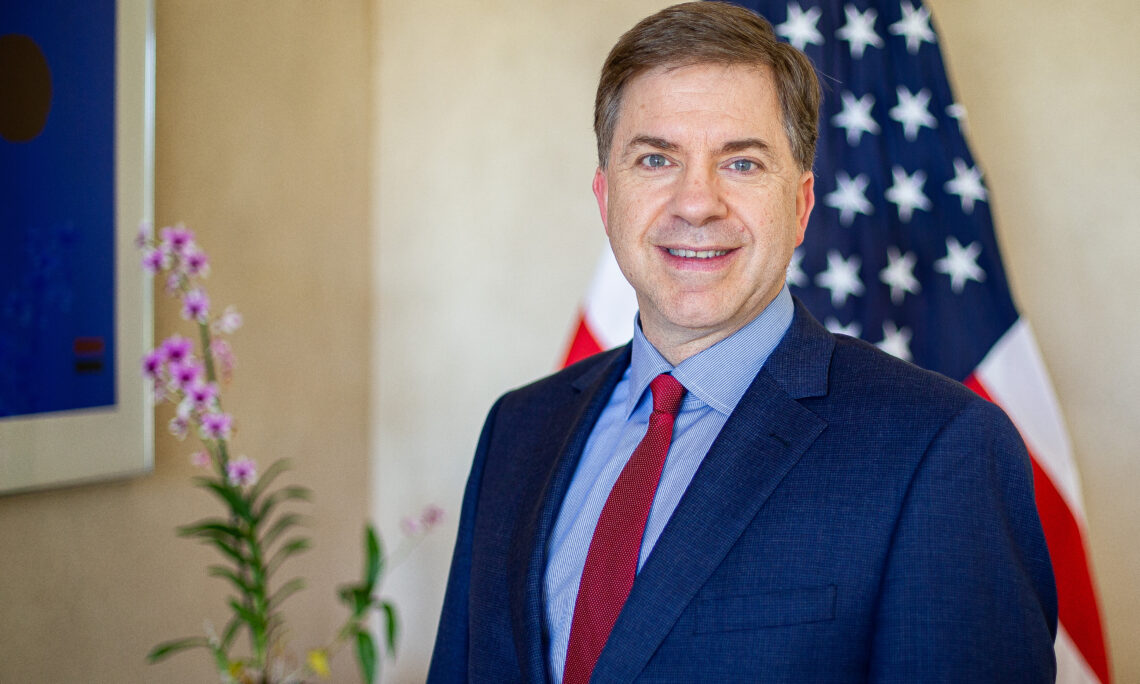 Published on January 7, 2021 on social media

The invasion of the United States Capitol in Washington DC yesterday was shocking and unacceptable.  It shows once again that there is a right way and a wrong way for the citizens of a democracy to express themselves. Peaceful protest in our democracy is a treasured right; lawless violence which destroys, threatens and kills is antithetical to the peaceful transfer of power in a democracy.  As senior elected officials have stated, those involved in the attack on the Capitol will be prosecuted to the fullest extent of the law. Their actions do not in any way diminish the power of the U.S. democratic history nor the principles that Americans strive toward.

Our democracy has been tested in the past, and it will be tested in the future.  These experiences make us stronger as we work to perfect our union and our democracy. That American democracy is tested, however, should never cause anyone – allies, friends, or foes – to doubt the strength of our democratic institutions or our people. Together with Brazil, the United States will continue to promote and advance the democratic values which our two peoples cherish.