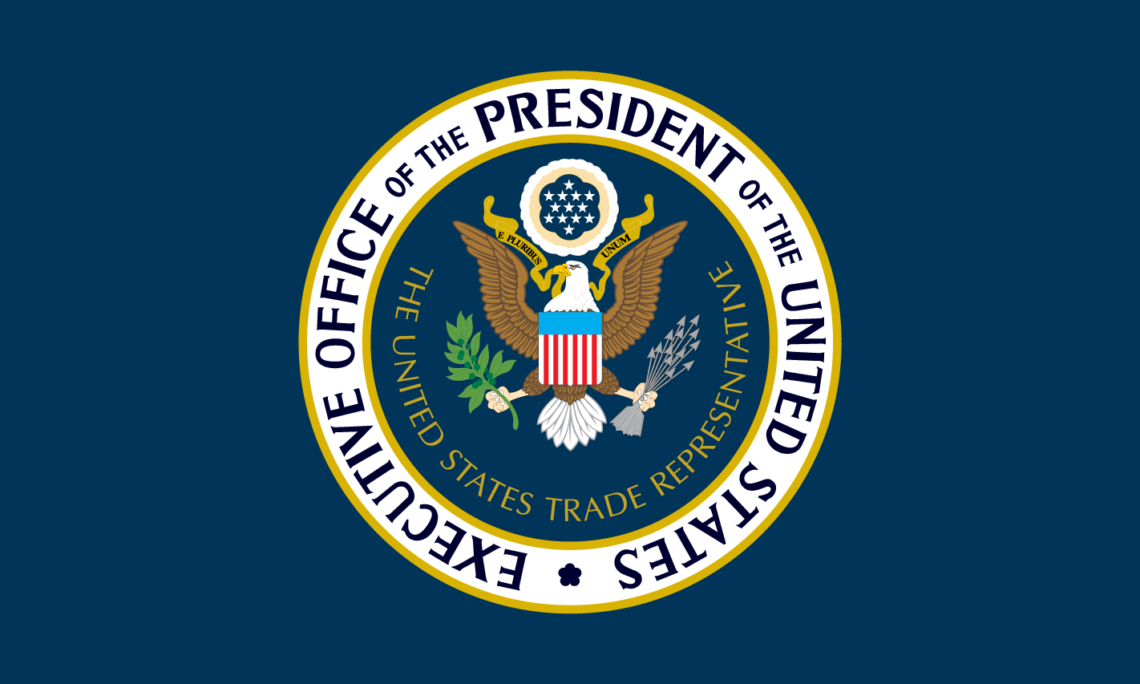 Ambassador Lighthizer spoke Thursday by telephone with Ernesto Araújo, Minister of Foreign Affairs of Brazil, and several other senior Brazilian officials.  The call was a follow up to the meeting last month between Presidents Trump and Bolsonaro in Florida.  The two ministers discussed ways to implement the plan of the presidents to intensify the economic partnership between the two countries.  They agreed to increase and deepen discussions under the auspices of the Agreement on Trade and Economic Cooperation (ATEC).  The ATEC will meet by phone next week to discuss more specifics on areas of agreement as well as certain concerns that exist in our trading relationship.

USTR will also consult with Congress in the coming weeks to seek guidance on how best to expand trade and develop our economic relationship.