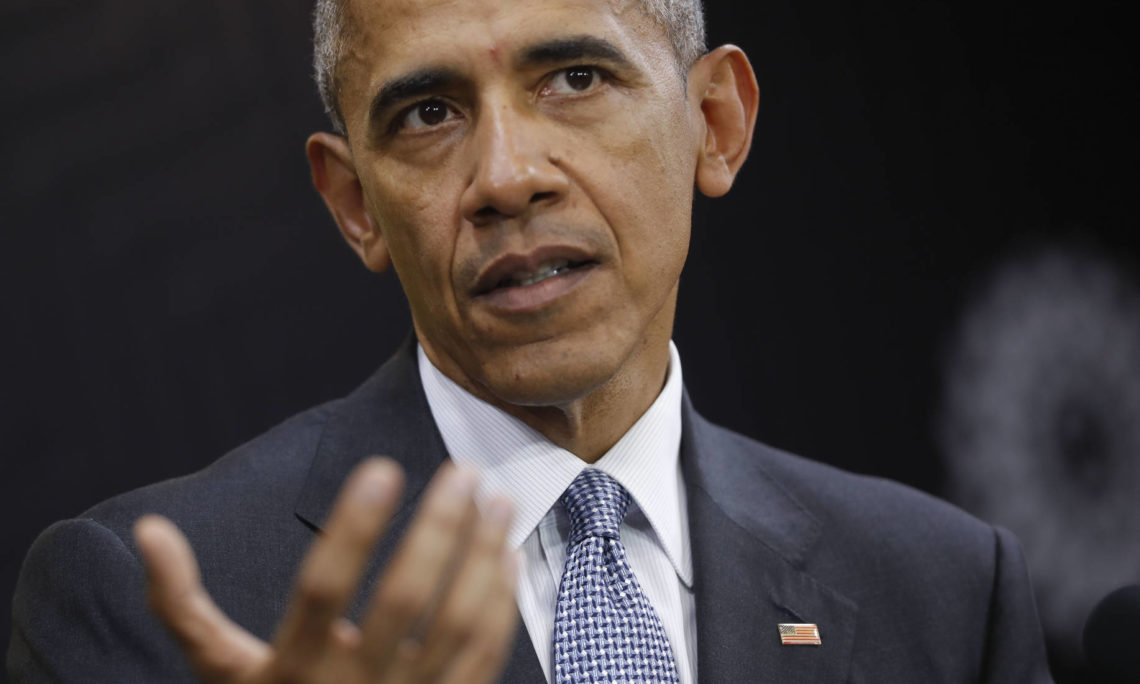 Today, the United States is taking important steps forward to normalize relations with Cuba and to bring greater consistency to our immigration policy. The Department of Homeland Security is ending the so-called “wet-foot/dry foot” policy, which was put in place more than twenty years ago and was designed for a different era.  Effective immediately, Cuban nationals who attempt to enter the United States illegally and do not qualify for humanitarian relief will be subject to removal, consistent with U.S. law and enforcement priorities.  By taking this step, we are treating Cuban migrants the same way we treat migrants from other countries. The Cuban government has agreed to accept the return of Cuban nationals who have been ordered removed, just as it has been accepting the return of migrants interdicted at sea.

Today, the Department of Homeland Security is also ending the Cuban Medical Professional Parole Program.  The United States and Cuba are working together to combat diseases that endanger the health and lives of our people. By providing preferential treatment to Cuban medical personnel, the medical parole program contradicts those efforts, and risks harming the Cuban people.  Cuban medical personnel will now be eligible to apply for asylum at U.S. embassies and consulates around the world, consistent with the procedures for all foreign nationals.

The United States, a land of immigrants, has been enriched by the contributions of Cuban-Americans for more than a century.  Since I took office, we have put the Cuban-American community at the center of our policies. With this change we will continue to welcome Cubans as we welcome immigrants from other nations, consistent with our laws.   During my Administration, we worked to improve the lives of the Cuban people – inside of Cuba – by providing them with greater access to resources, information and connectivity to the wider world. Sustaining that approach is the best way to ensure that Cubans can enjoy prosperity, pursue reforms, and determine their own destiny. As I said in Havana, the future of Cuba should be in the hands of the Cuban people.