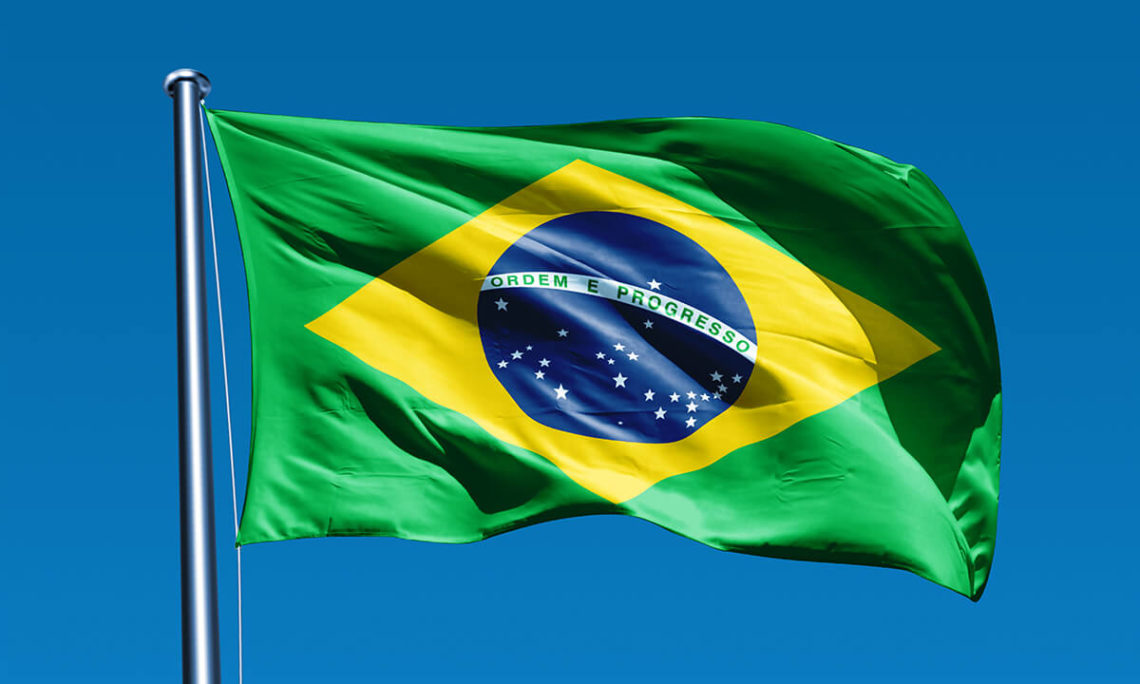 On behalf of the Government of the United States of America, congratulations to the people of Brazil as you celebrate the 195th anniversary of Brazil’s independence.

Brazil and the United States are longstanding partners. The United States was the first country to recognize Brazil’s independence, and today we continue to work together to achieve the fullest potential of our relationship. We are building an economic relationship for the 21st century, ensuring our citizens’ security, deepening institutional engagement, and helping our people-to-people ties flourish. We remain committed to working with Brazil on shared priorities, such as trade and investment, security, and human rights.

I wish you a happy Independence Day celebration and peace and prosperity in the year to come. As you celebrate, know that the United States values our enduring friendship and cooperation.