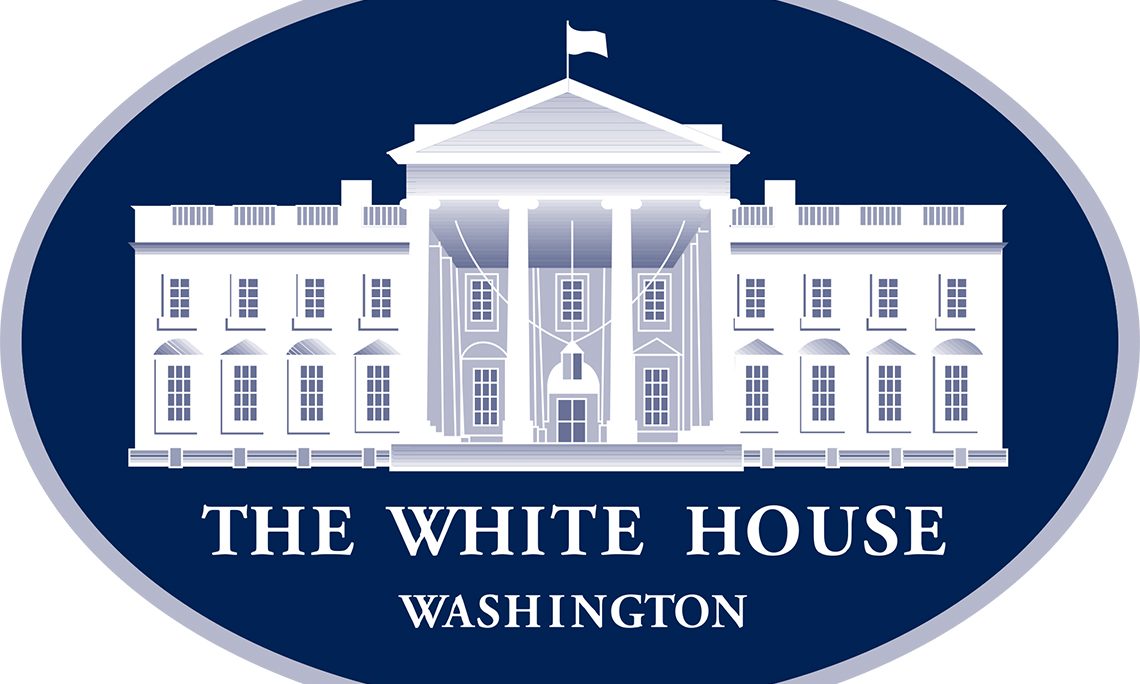 In recent years, new developments in technology and communications equipment have enabled TOC networks involved in drug trafficking and other illicit activities to plan, coordinate, and perpetrate their schemes with increased mobility and anonymity. As a result, many DTOs have developed into versatile, loose networks that cooperate intermittently but maintain their independence. They operate worldwide and employ sophisticated technology and financial savvy. These criminal networks bribe government officials and take advantage of weak border security and ill-equipped law enforcement to facilitate their operations. Along emerging trafficking routes, such as the transit route through West Africa to Europe, criminal networks are spreading corruption and undermining fledgling democratic institutions. Due to the enormous profits associated with drug trafficking, the illegal trade is also a way to finance other transnational criminal and terrorist activities.

To diminish these threats, we will continue ongoing efforts to identify and disrupt the leadership, production, intelligence gathering, transportation, and financial infrastructure of major TOC networks. By targeting the human, technology, travel, and communications aspects of these networks, we will be able to monitor and gather intelligence to identify the full scope of the TOC networks, their members, financial assets, and criminal activities. We will continue ongoing efforts to enhance collaboration among domestic law enforcement agencies and our foreign counterparts in order to strengthen our ability to coordinate investigations and share intelligence to combat drug trafficking and TOC. Continued use of economic sanctions under the Foreign Narcotics Kingpin Designation Act (Kingpin Act) to pursue transnational drug organizations will enhance our ability to disrupt and dismantle TOC networks. The Kingpin Act also may be used to prosecute persons involved in illegal activities linked to drug traffick- ing, such as arms trafficking, bulk cash smuggling, or gang activity. Enhanced intelligence sharing and coordination among law enforcement and intelligence agencies, the military, and our diplomatic com- munity will enable the interagency community to develop aggressive, multi-jurisdictional approaches to dismantle TOC networks involved in drug trafficking.

The United States will continue to aggressively target the nexus among TOC networks involved in drug trafficking, terrorist groups, piracy on the high seas, and arms traffickers. In FY 2002, the DEA formally established the Counter-Narco-Terrorism Operations Center (CNTOC) within SOD, which coordinates all DEA investigations and intelligence linked to narco-terrorism and is central to U.S. efforts to disrupt these crime-terror relationships. The United States will utilize its bilateral maritime counterdrug agree- ments and operational procedures to facilitate cooperation in counterdrug operations. We must attack these organizations as close to the source as we can by forward deploying our law enforcement and intelligence assets. All-source intelligence is used by U.S. Coast Guard assets in the transit zone to extend our borders by interdicting and apprehending traffickers.

The United States will continue its longstanding cooperation with the international community in our joint efforts to disrupt the world drug trade through support for drug crop reduction, promotion of alternative livelihoods, and partner nation capacity building. Our counternarcotics efforts will apply all available tools to ensure that improvements are permanent and sustainable by international allies. These efforts will include complementary and comprehensive assistance programs across the preven- tion, intervention, and enforcement spectrum. By disrupting and dismantling the world’s major TOC networks involved in drug trafficking, we will be able to reduce the availability of illicit drugs, inhibit terrorist funding, improve national and international security, and bring TOC networks to justice.

In February 2011, the U.S. Department of the Treasury, based upon an investigation by the DEA, announced the identification of the Lebanese Canadian Bank (LCB) as a financial institution of primary money laun- dering concern under Section 311 of the USA PATRIOT Act. The Department of the Treasury found there was reason to believe LCB managers were complicit in facilitating the money-laundering activities of an international narcotics trafficking and money laundering network controlled by Ayman Joumaa who was designated as a drug Kingpin on January 26, 2011 pursuant to the Kingpin Act. This network moved illegal drugs from South America to Europe and the Middle East via West Africa and laundered hundreds of mil- lions of dollars monthly through accounts held at LCB, as well as through trade-based money laundering involving consumer goods throughout the world, including through used car dealerships in the United States. The U.S. Government also found reason to believe there were links between the international narcotics trafficking and money laundering network, LCB, and the terrorist organization Hizballah.