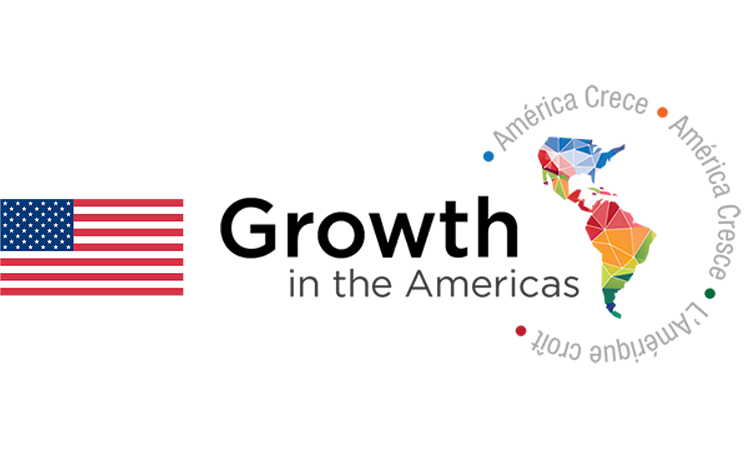 Brazil and the United States formally launched the first working group under the “Growth in the Americas/America Cresce” initiative to foster private sector infrastructure investment, on September 8, 2020. The United States Department of the Treasury and the Ministry of Economy of the Federative Republic of Brazil held the first meeting of the joint Working Group under the Memorandum of Cooperation to Strengthen Infrastructure Investment and Cooperation between the two ministries signed in March 2020. The two ministries were also joined by senior officials from the United States National Security Council and Department of State, along with representatives of other agencies of the U.S. government.

Regarding the working group, Ambassador Chapman stated, “Companies from the United States and Brazil share over 200 years of doing business together and investing in each other’s countries. These first steps under the America Cresce initiative build upon that shared history to further stimulate development of critical infrastructure of all types.”

“Mobilizing private capital to support infrastructure investment will be key to closing the infrastructure gap and unleashing value in Brazil’s energy and infrastructure sectors,” said Mitchell Silk, Assistant Secretary of the Treasury for International Financial Markets.

Under the Working Group, the U.S. Treasury and Brazilian Ministry of Economy intend to expand bilateral cooperation across a wide range of topics that will advance the development of needed infrastructure and economic ties to support job creation and economic growth, such as mobilizing private financing of infrastructure in Brazil and sharing best regulatory practices.

About Growth in the Americas/America Cresce:

The Growth in the Americas / América Cresce initiative is an innovative, whole-of-government approach to support economic development by catalyzing private sector investment in energy and other infrastructure projects across Latin America and the Caribbean. Launched in December 2019, the goal of the initiative is to foster job creation and jumpstart economic growth by facilitating urgently needed infrastructure projects. For more information on the initiative, see the factsheet here: https://br.usembassy.gov/pt/america-cresce/