Home Home / News & Events / The Worst of the Crisis Between the USA and Brazil Is Over, Says Ambassador 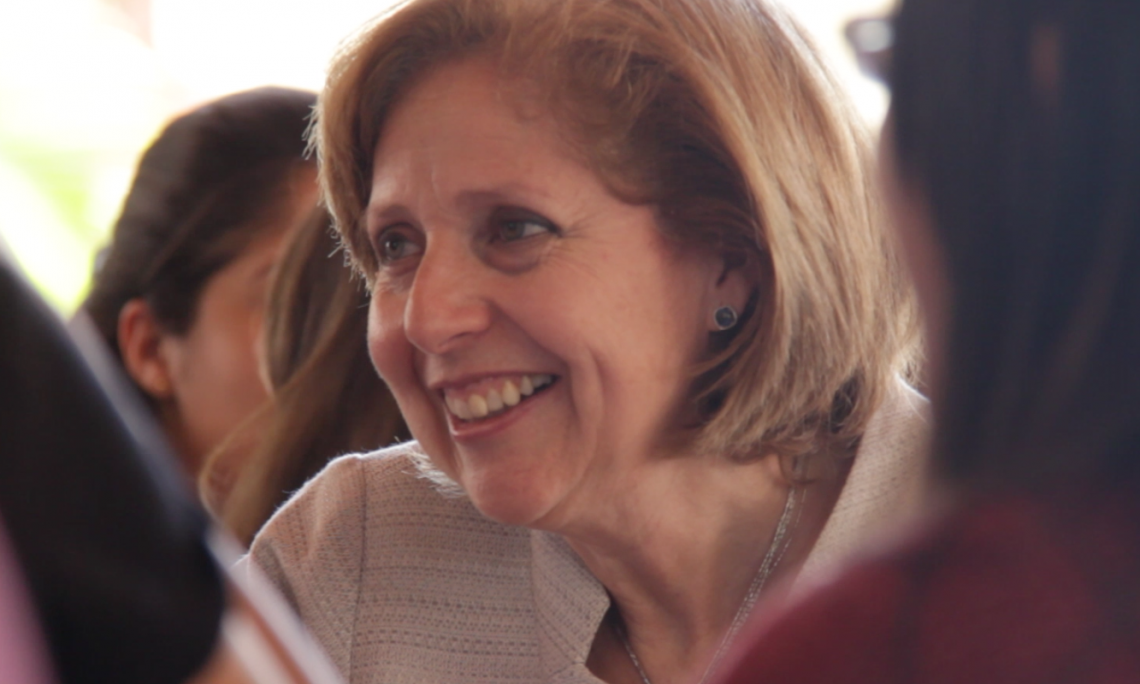 Interview given to Eduardo Salgado, from Exame magazine, published on February 11, 2015.

Liliana Ayalde arrived in Brazil to take over as US Ambassador in September 2013, just as President Dilma Rousseff had told President Barack Obama that she was canceling her visit to Washington in October of that year.

The decision was made ​​after the revelations made by Edward Snowden, a former National Security Agency technician, about the monitoring of Rousseff’s conversations Petrobras data by the US government. With the near-suspension of contact in Brasília, Ayalde took the opportunity to travel the country and strengthen ties with the business world.

In January this year, the Ambassador noticed a change in the Brazilian government’s position, as it again prioritized Rousseff’s visit to the United States. Read below the interview given at the US Ambassador’s home in São Paulo.

EXAME – Do you agree that relations between Brazil and the United States are at their worst point ever?

Liliana Ayalde – No. We have started 2015 very well. The recent visit to Brasília by US Vice President Joe Biden is a sign of this. He had a very positive conversation with President Rousseff. 2014 was a difficult year. But even when the relationship between the governments has problems, the people of the two countries are still connected.

This is clear in several areas, such as in business and in tourism. At her inauguration ceremony, the President said that it is time to look forward. Things could not be better today.

EXAME – Has a new date been set for the visit?

Liliana Ayalde – The Brazilian government wants to make the visit, but it says we need to have a substantive agenda. The meeting between the two Presidents cannot just be an opportunity for a gala dinner. That is what we are working on. We do not have a date yet.

EXAME – What is the limit for us to know whether there will be a visit this year?

Liliana Ayalde – There is no limit. I hope we will have a consensus on the agenda by April. In April there is the Summit of the Americas, in Panama. It will be a chance for the Presidents to see each other, and we must take it. We have these months to work on it.

EXAME – Is it possible that negotiations on historic trade liberalization will be announced?

Liliana Ayalde – Vice President Biden told Dilma that the United States knows what its interests are. We need to know what Brazil’s are. The Brazilian government says clearly that it would like to have an even stronger relationship in the commercial area.

The United States was once Brazil’s main trading partner. Right now we have a business relationship worth about US$ 100 billion, but we know that it can grow. There are ways to identify obstacles and to facilitate exchanges.

There is no talk yet about a free trade agreement, but we are waiting to see what Brazil wants. Brazil has some limitations on it because of its agreements with Mercosul. We also have our limitations because we have to work with our Congress. But there is room to negotiate.

EXAME – Is there any chance of the visa requirement for Brazilians being lifted?

Liliana Ayalde – This is one of the subjects that have been halted. Brazil asked not to continue the conversation. We will find out now if it will be seen as a priority. It is a process that takes time. We have very strict rules. You need to establish systems to share passenger information.

Before the negotiations stopped, there was talk of a pilot scheme. Not requiring vistas for a specific group, such as businesspeople, and then the results would be examined.

EXAME – How are the negotiations going over the end of double taxation for companies with operations in both countries?

Liliana Ayalde – Since I arrived in Brazil there have been no meetings scheduled to address this issue. We would like to move forward. This is a request from the private sector.

EXAME – Is China’s growing presence in Brazil a worry?

Liliana Ayalde – No, but would like to be Brazil’s main trading partner again. This will be my mission – facilitating exchange in the sectors with most potential; sectors that generate more value and increase exchanges in the area of innovation. We have the required platform. A lot of American companies have research centers here.

Liliana Ayalde – It has. So there is a frustration. But we have to take advantage of the close relationship there is between people and companies in both countries. I can see that there is interest in Brazil now. The country needs signs of confidence, and building on its partnership with the United States would be positive.