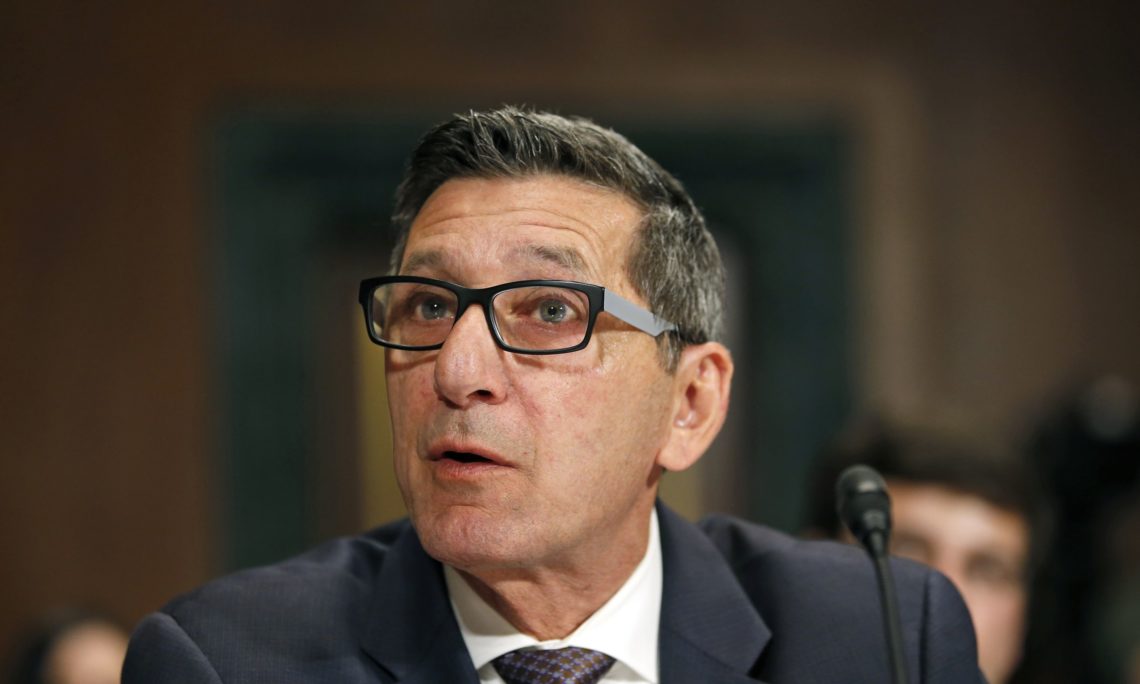 Office of the Spokesperson
Washington, DC
December 7, 2016
Today in Campinas, Brazil, 3,000 doctors, policymakers, and NGO leaders from 60 countries are convening for a large-scale training on drug treatment and prevention. The International Society of Substance Use Prevention and Treatment Professionals (ISSUP), an international NGO, is holding its second International Workshop on Drug Demand Reduction from December 7-11.

As part of the U.S. effort to incorporate public health in our overall counternarcotics approach, the State Department is supporting this workshop, which will promote humane, evidence-based drug treatment and prevention through 15 trainings. The United States also worked with the UN Office of Drugs and Crime to develop the research-based curricula to be used in the trainings in Brazil.