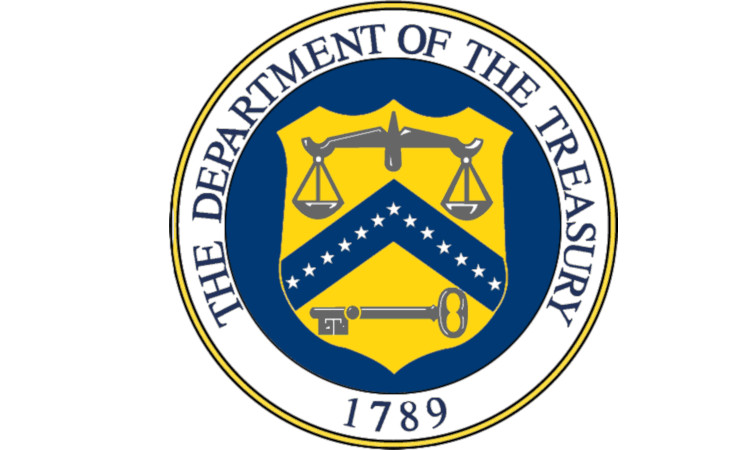 “The activities of this Brazil-based network demonstrate that al-Qa’ida remains a pervasive global terrorist threat, and today’s designations will help deny the group’s access to the formal financial system,” said Under Secretary of the Treasury Brian E. Nelson. “The United States is committed to working with our foreign partners, including Brazil, to dismantle al-Qa’ida’s financial support networks.”

Al-Qa’ida continues to pose a threat to the United States and other nations worldwide. Al-Qa’ida and its regional affiliates generate their funding from individual fundraisers in Gulf countries and supporters throughout the world. As al-Qa’ida generates almost all its revenue outside of the United States, the U.S. government has aggressively utilized financial tools to limit al-Qa’ida’s funding streams globally. This includes designating nearly 300 individuals and entities affiliated with al-Qa’ida and other terrorist organizations throughout Afghanistan, Pakistan, the Gulf, Africa, and other regions.

Treasury designated Haytham Ahmad Shukri Ahmad Al-Maghrabi pursuant to E.O. 13224, as amended, for having materially assisted, sponsored, or provided financial, material, or technological support for, or goods or services to or in support of, al-Qa’ida.

ADDITIONAL AL-QA’IDA INDIVIDUALS AND THEIR BUSINESSES

Mohamed Sherif Mohamed Mohamed Awadd (Awadd) arrived in Brazil in mid-2018 and received financial bank transfers from other al-Qa’ida associates in Brazil. As of late 2018, Awadd played a significant role in a Brazil-based al-Qa’ida-affiliated group and was involved in printing counterfeit currency. Awadd is the sole shareholder in and part of the management for Home Elegance Comercio de Moveis EIRELI, a Sao Paulo-based company that sells furniture.

Awadd is being designated pursuant to E.O. 13224, as amended, for having materially assisted, sponsored, or provided financial, material, or technological support for, or goods or services to or in support of, Mohamed Ahmed Elsayed Ahmed Ibrahim, who was designated on September 10, 2019 for having acted for or on behalf of al-Qa’ida.

Today’s action also targeted Brazil-based Ahmad Al-Khatib pursuant to E.O. 13224, as amended, for having materially assisted, sponsored, or provided financial, material, or technological support for, or goods or services to or in support of, Mohamed Ahmed Elsayed Ahmed Ibrahim.

Ahmad Al-Khatib is the sole shareholder in and part of the management for Sao Paulo-based furniture business Enterprise Comercio de Moveis e Intermediacao de Negocios EIRELI which is also designated pursuant to E.O. 13224, as amended, for being owned, controlled, or directed by, directly or indirectly, Ahmad Al-Khatib.

As a result of today’s action, all property and interests in property of the individuals and entities named above, and of any entities that are owned, directly or indirectly, 50 percent or more by them, individually, or with other blocked persons, that are in the United States or in the possession or control of U.S. persons must be blocked and reported to OFAC. Unless authorized by a general or specific license issued by OFAC or otherwise exempt, OFAC’s regulations generally prohibit all transactions by U.S. persons or within the United States (including transactions transiting the United States) that involve any property or interests in property of designated or otherwise blocked persons.

Furthermore, engaging in certain transactions with the individuals and entities designated today entails risk of secondary sanctions pursuant to E.O. 13224, as amended. Pursuant to this authority, OFAC can prohibit or impose strict conditions on the opening or maintaining in the United States of a correspondent account or a payable-through account of a foreign financial institution that knowingly conducted or facilitated any significant transaction on behalf of a Specially Designated Global Terrorist.

For information concerning the process for seeking removal from any OFAC list, including the Specially Designated Nationals and Blocked Persons List, please refer to OFAC’s Frequently Asked Question 897. Additional information regarding sanctions programs administered by OFAC.