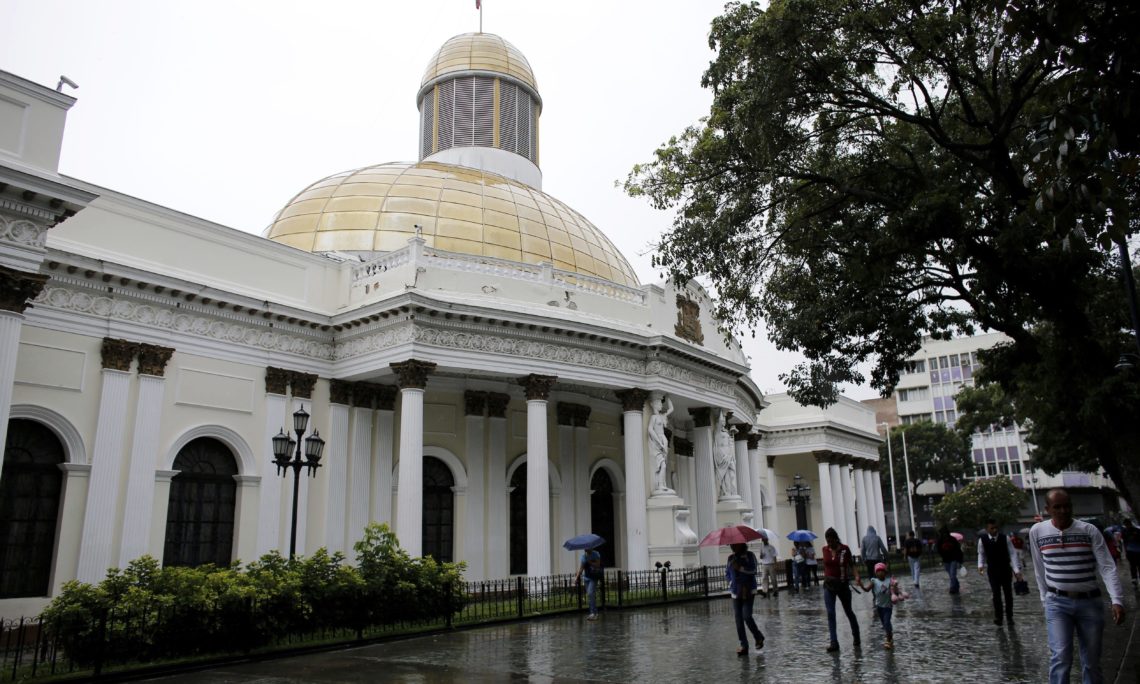 “President Maduro and his inner circle continue to put their own interests above those of the Venezuelan people,” said Treasury Secretary Steven T. Mnuchin. “This action underscores the United States’ resolve to hold Maduro and others engaged in corruption in Venezuela accountable. We call on concerned parties and international partners around the world to join us as we stand with the Venezuelan people to further isolate this oppressive regime.”

These designations, all against senior military officers, highlight that corruption and repression continue to flourish under the Maduro regime, both by those in current government positions and former officials who continue to benefit from a corrupt system, even as Venezuela’s citizens, economy, and constitutionally enshrined democratic institutions languish. Most recently, following mayoral elections in which his United Socialist Party of Venezuela all but swept a largely uncontested field, Venezuelan President Nicolas Maduro threatened to ban political parties that boycotted the elections from future involvement in the political process. Venezuela’s illegitimate Constituent Assembly subsequently issued a decree that made good on the threat and effectively stripped three of Venezuela’s influential opposition parties of their right to participate in next year’s presidential election. Through their own continuing actions, the four officials designated today have forsaken the professional republican mission of the military institution, which, per Venezuela’s 1999 Constitution, is to be “with no political orientation … and in no case at the service of any person or political partisanship.”

As a result of today’s actions, all assets of the following current or former officials of the Government of Venezuela that are subject to U.S. jurisdiction are frozen, and U.S. persons are generally prohibited from dealing with them.