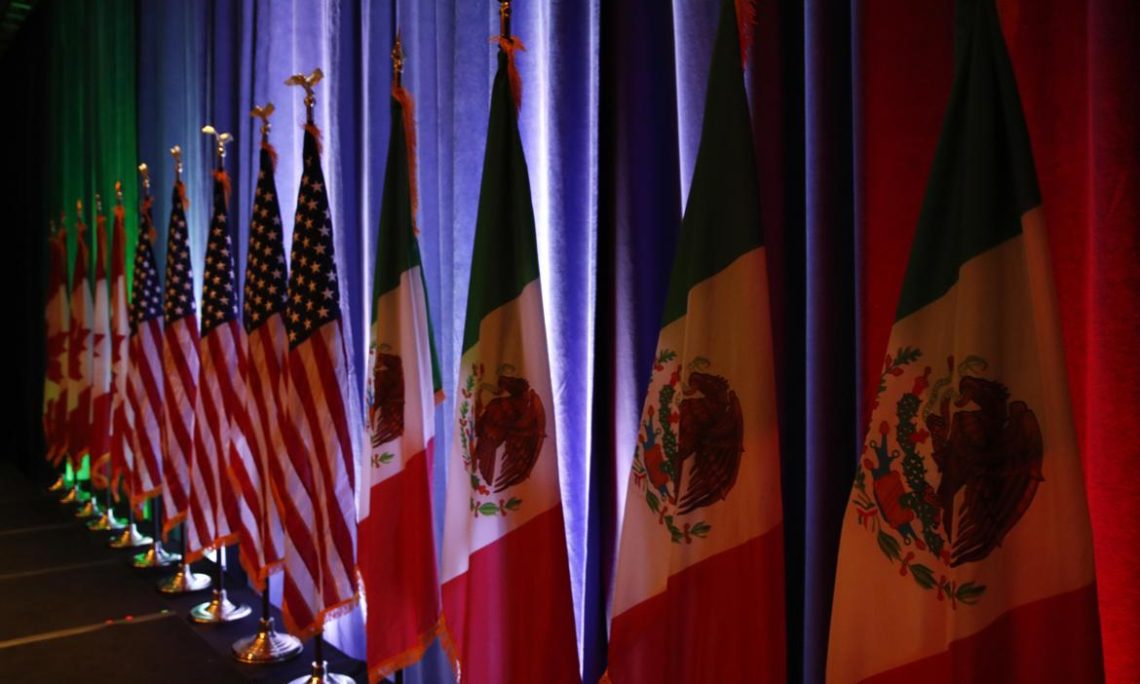 Building on the progress made in the First Round of the renegotiation and modernization of the North American Free Trade Agreement (NAFTA), Canadian Foreign Affairs Minister Chrystia Freeland, United States Trade Representative Robert Lighthizer, and Mexican Secretary of the Economy Ildefonso Guajardo, today successfully concluded the Second Round of negotiations, which took place in Mexico City from September 1 – 5.

Over the past five days, more than two dozen working groups comprised of trade experts and technical officials worked diligently to advance the discussions and exchanged information and proposals.  In several groups, this engagement resulted in the consolidation of proposals into a single text upon which the teams will continue to work during subsequent negotiation rounds.

Important progress was achieved in many disciplines and the Parties expect more in the coming weeks. The three countries will continue their respective processes of internal consultation in preparation for the Third Round of negotiations, which will take place in Ottawa, Canada, from September 23 – 27.

The Ministers from Mexico, the United States and Canada reaffirm their commitment to an accelerated and comprehensive negotiation, with the shared goal of concluding the process towards the end of this year.

The successful conclusion of these negotiations will update NAFTA through new rules that will generate important economic opportunities for all three countries, fostering further growth in the region for the benefit of the three NAFTA partners.