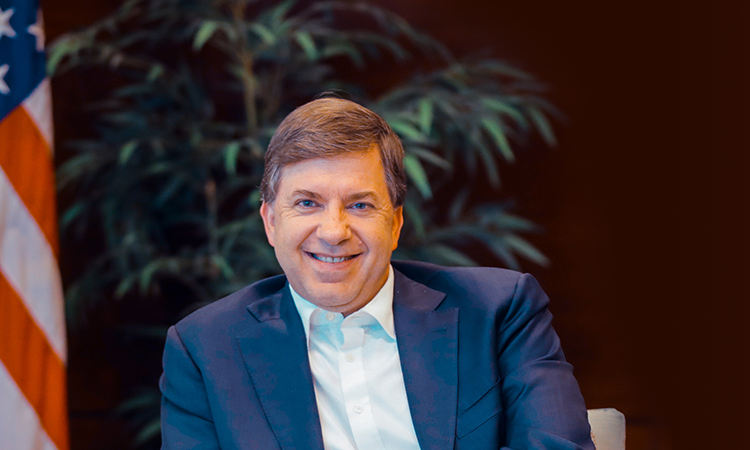 Brasilia, March 29, 2020: The United States Embassy and Consulates are pleased to announce that the new United States Ambassador to Brazil, Todd C. Chapman, arrived this Sunday, the 29th, in Brasilia.

Upon arrival, Ambassador Chapman made the following statement:

“It is a great privilege to return to Brazil and serve as the Ambassador of the United States of America in Brazil and to lead the important work of the Embassy and our consulates.

The U.S. is committed to pursuing a broad agenda with Brazil, as outlined by President Trump and President Bolsonaro.  My immediate focus will be on assisting the Brazilian Government, the Brazilian people, and the 260,000 resident Americans in Brazil in their response to the health emergency caused by COVID-19.  There is much to do and I’m eager to get to work.”

Ambassador Chapman will meet virtually with the Minister of Foreign Affairs, Ernesto Araújo on Monday, March 30 to present his credentials.