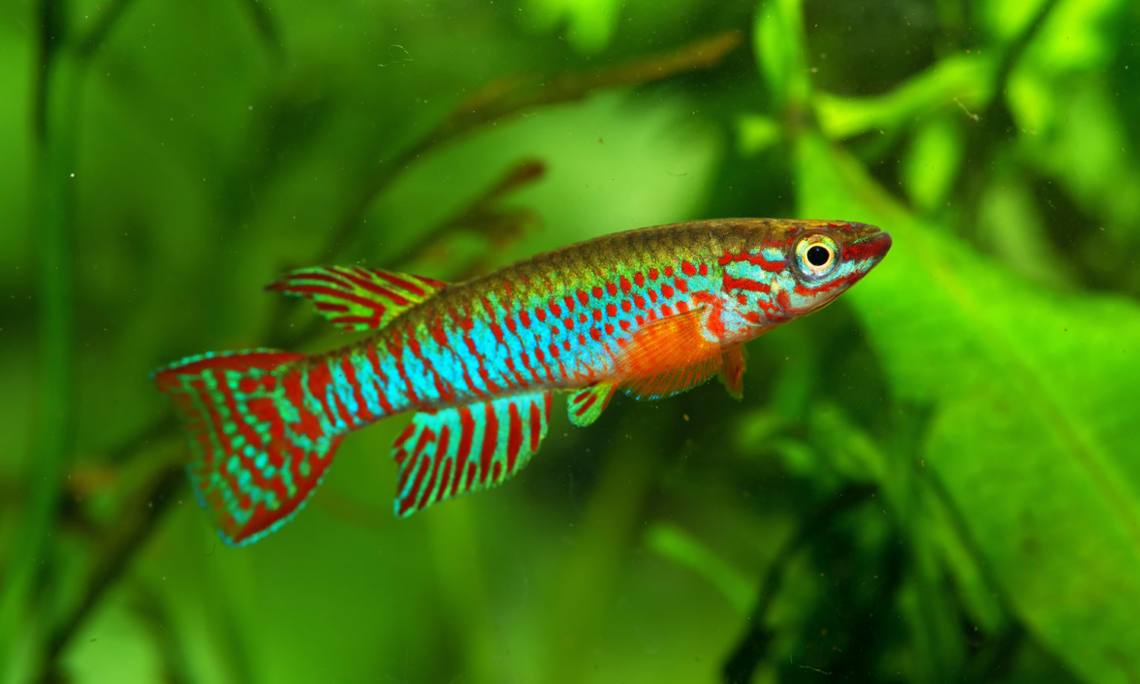 Killifish, also known as “cloud fish,” are endemic to Brazil, the U.S., and Europe

Brasilia, April 23, 2021: On April 22, Earth Day, agents and officers of the U.S. Fish and Wildlife Service (FWS), Maryland Department of Natural Resources (DNR), and the Brazilian Federal Police executed search warrants in the State of Maryland, in support of a transnational investigation into illegal wildlife trafficking. The warrants involved trafficking of an endangered and rare species of live killifish (Cyprinodontidae sp.) endemic to Brazil, the U.S., and Europe. The U.S./Brazil joint investigation has expanded to include coordination with European authorities.

The investigation involves wildlife clubs and groups of individuals who routinely participate in wild collection trips, traveling to remote and vulnerable habitats within the U.S., South America, Africa, and Europe. These groups collect fish on public lands, national parks, and in protected areas and subsequently sell the illegally collected, endangered, and protected species via internet platforms and social media.

This investigation has already identified a global network of 84 individuals from 24 countries trafficking in these species via internet platforms and social media, and the smuggling of these rare, endemic, and endangered species via international mail. The U.S./Brazil cooperation to counter global wildlife trafficking is an important aspect of combating the trade in endangered and rare species around the globe.

Jointly, U.S., Brazil, and Europe will make continued efforts to dismantle the organized criminal network trafficking in these species and to prosecute violators of wildlife laws in their jurisdictions.