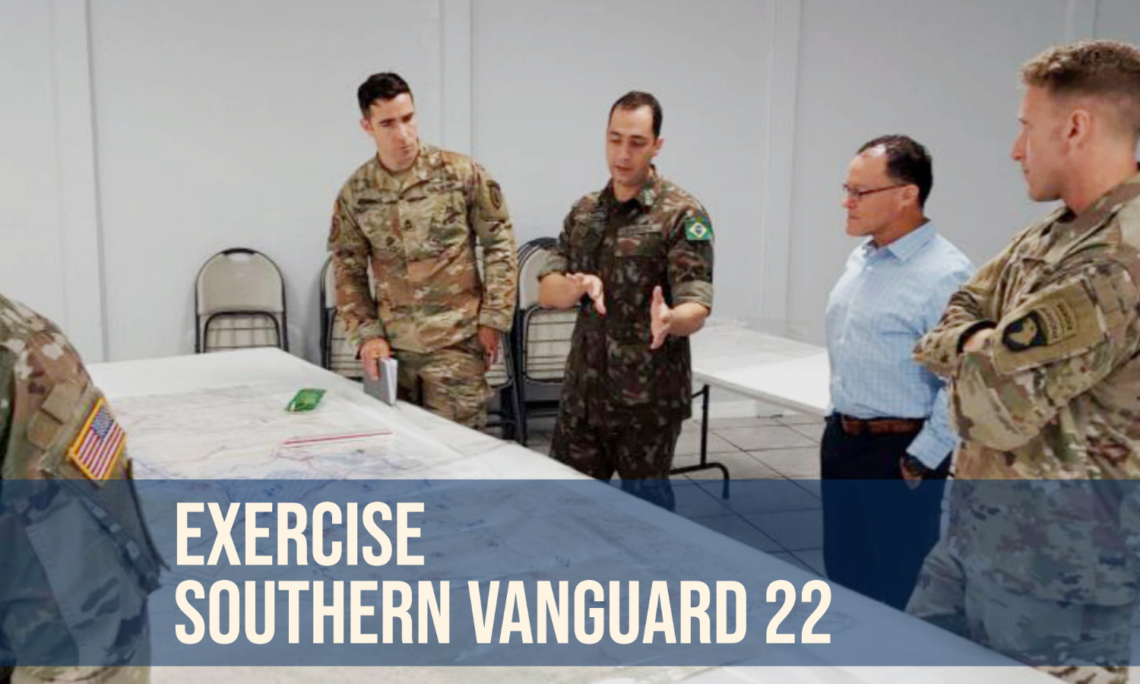 The bilateral training opportunity is the culmination of numerous engagements between U.S. Army South and the Brazilian Army to promote efforts to develop professional partnerships and increase mutual readiness.

With a long history of cooperation, U.S. and Brazilian military forces have operated together since the 1940s, when U.S. and Brazilian service members fought alongside each other during World War II. This bilateral training exercise will have lasting effects in improving our combined readiness with our valued Brazilian defense partners. With their highly capable military serving as a model of professionalism, the Brazilian Army serves as a model of professionalism for the armed forces and federal agencies throughout Central and South America.