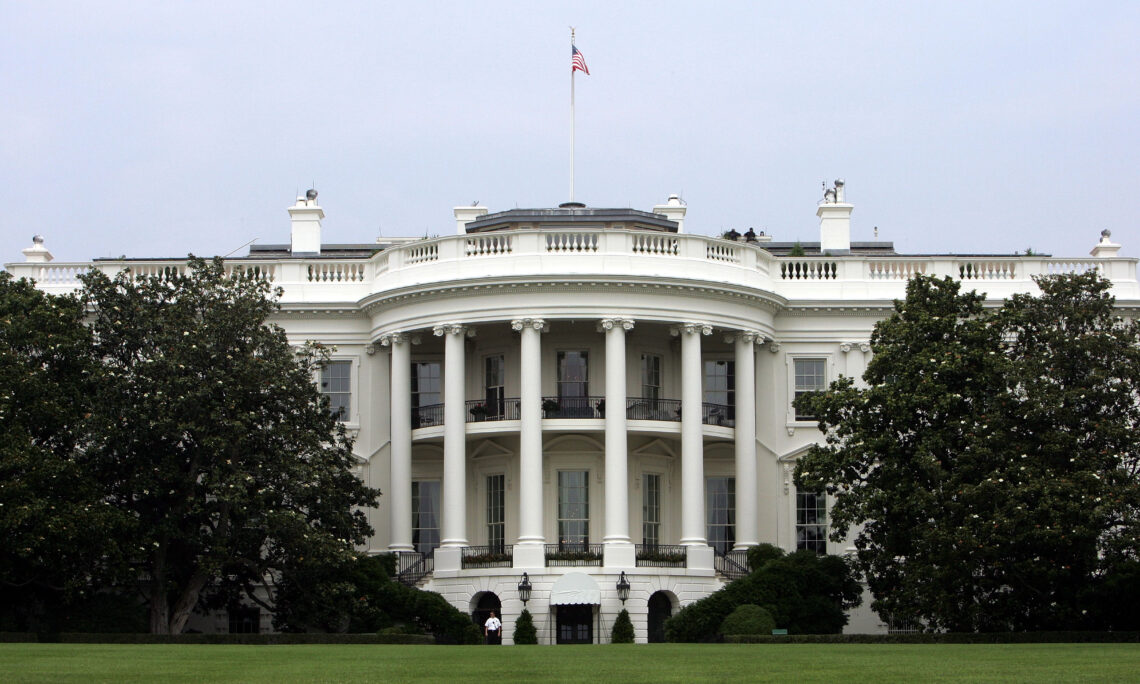 Brasilia, January 19, 2022: The Embassy and Consulates in Brazil are aware of the nomination announced by the White House of Ms. Elizabeth Frawley Bagley as a candidate for Ambassador Extraordinary and Plenipotentiary to the Federative Republic of Brazil. The bio released by the White House is below.

All nominations for Ambassadors must pass through approval processes, including confirmation by the United States Senate, before being finalized. The Embassy and Consulates will continue to share relevant information on this subject publicly as appropriate.

Elizabeth F. Bagley has worked in diplomacy and the law for over four decades. Her diplomatic experience includes service as Senior Advisor to Secretaries of State John Kerry, Hillary Clinton, and Madeline Albright. She has also served as Special Representative to the United Nations General Assembly, Special Representative for Global Partnerships, and United States Ambassador to Portugal.

Bagley is currently the owner and Board member of SBI., a cellular communications company in Show Low, AZ. Previously, Bagley served as Of Counsel to Manatt, Phelps law firm in Washington, D.C., specializing in international law. She also worked as Adjunct Professor at Georgetown University Law Center and as Associate Producer for ABC News in Paris, France and Washington, DC.

Earlier in her career, Bagley served in the State Department as congressional liaison for the Panama Canal Treaties, Special Assistant for the Camp David Accords and Congressional liaison to the Conference on Security and Cooperation in Europe (Helsinki Accords) in Madrid, Spain. Bagley earned a B.A. at Regis College, Weston, Massachusetts, and a J.D. at Georgetown University Law Center.

She is the recipient of numerous honors, including the Secretary of State’s Distinguished Honor Award, the Meridian International Public Diplomacy Award and the Grand Cross of Prince Henry the Navigator, Portugal’s highest civilian honor.