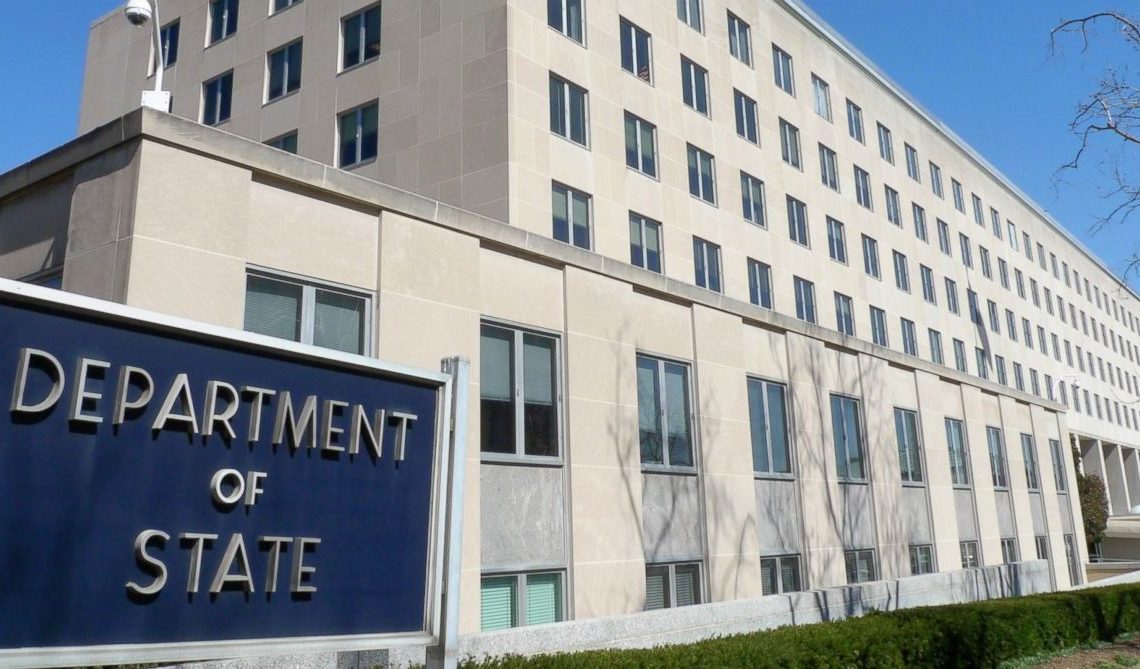 The U.S. Department of State is pleased to announce a groundbreaking $25 million award to the Global Fund to End Modern Slavery for transformational programs around the world to reduce the prevalence of modern slavery – also known as human trafficking.

We would like to thank Senator Corker for his advocacy and Congress for funding to tackle this global problem.

This initiative reflects the United States’ broad and bipartisan commitment to increase U.S. and global funding to reduce the prevalence of modern slavery in specific countries and regions, leverage U.S. funds to build a significant resource base with contributions from other governments and private donors, and develop a global platform of data, analysis, and lessons learned to inform and improve global efforts to combat modern slavery.

Reducing the prevalence of human trafficking globally should be a shared effort. That is why this initiative seeks to raise commitments of $1.5 billion in support from other donors. With this Department of State funding, the Global Fund to End Modern Slavery will invest over the next three years in projects to combat all forms of modern slavery that align with the “3Ps” of the global anti-trafficking framework: prosecution, protection, and prevention. The Program also seeks to ensure that survivor voices are integrated throughout project design and implementation.

The Global Fund to End Modern Slavery is a nonprofit § 501(c)(3) organization with a mission to create a public-private partnership to dramatically expand resources and develop focused, coherent strategies across countries and industries to reduce the prevalence of modern slavery. The Global Fund was awarded the grant after a rigorous competitive process by the Office to Monitor and Combat Trafficking in Persons, which will also manage the award.

Learn more about the Office to Monitor and Combat Trafficking in Persons ere.