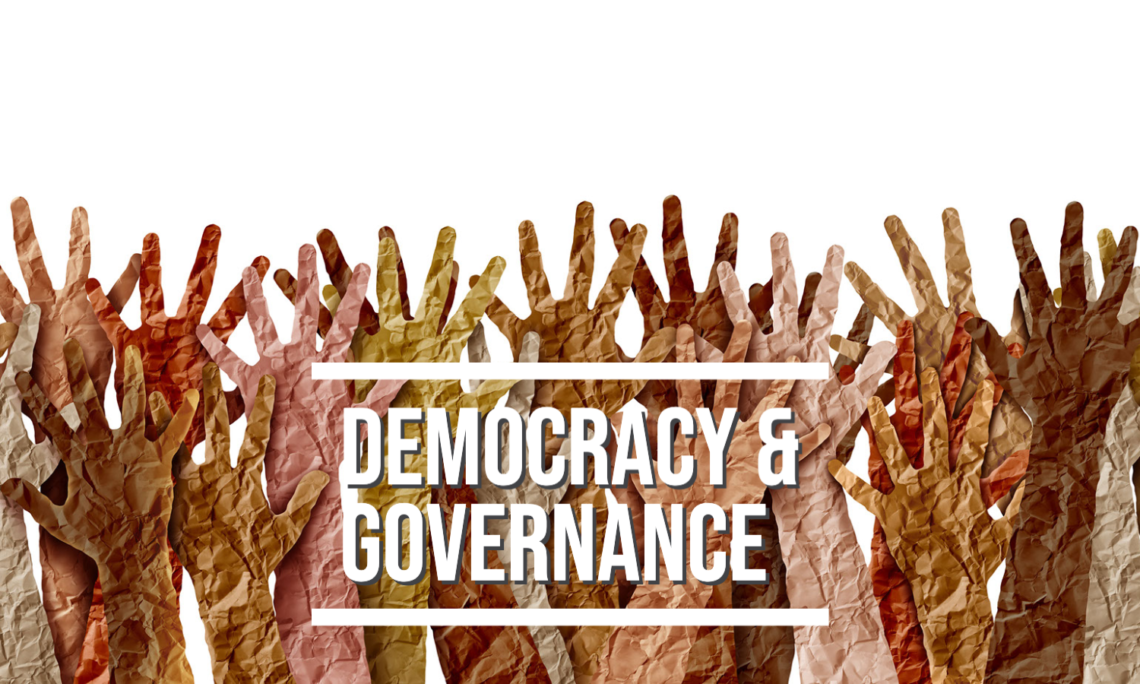 As the two largest democracies in the hemisphere, the nearly 200 years of U.S.-Brazil partnership is built on a foundation and long-standing commitment to promoting democratic governance and human rights, strengthening our electoral and political institutions and processes, ensuring inclusion for all our citizens, and working to build international consensus to promote the rule of law, human rights, democracy, and stability in the region and beyond.