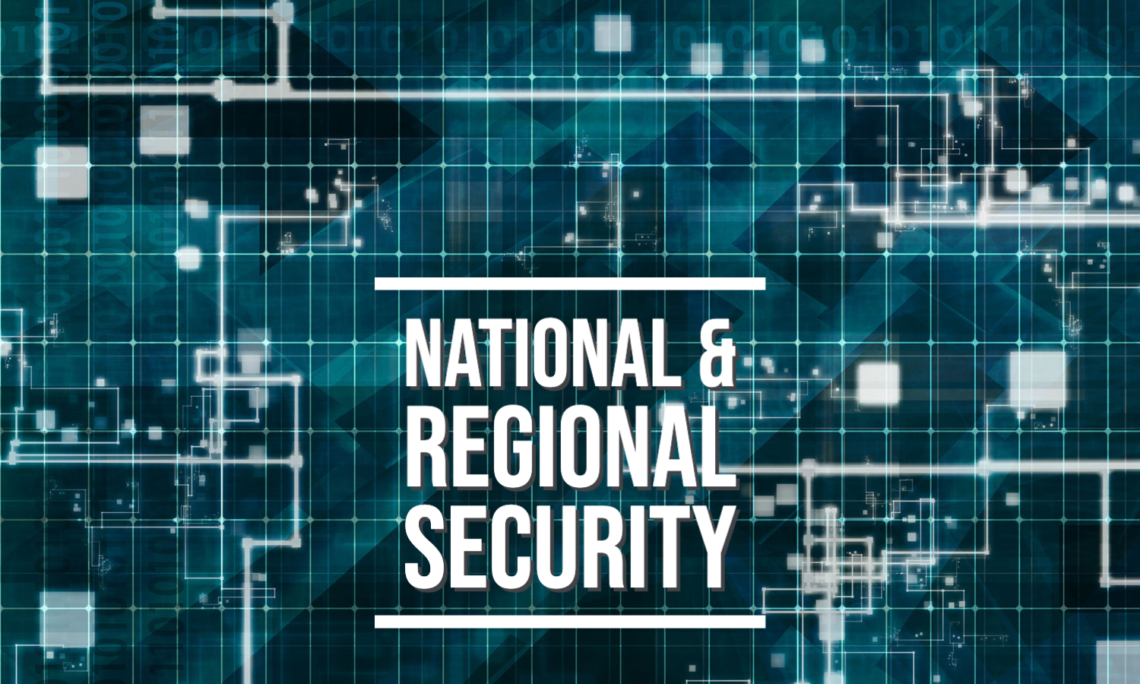 The United States and Brazil have one of the most important shared security agendas in the hemisphere.  Our regular exchange of information, experience, technology, information, and capabilities helps reinforce security and defense cooperation to promote peace and the rule of law.