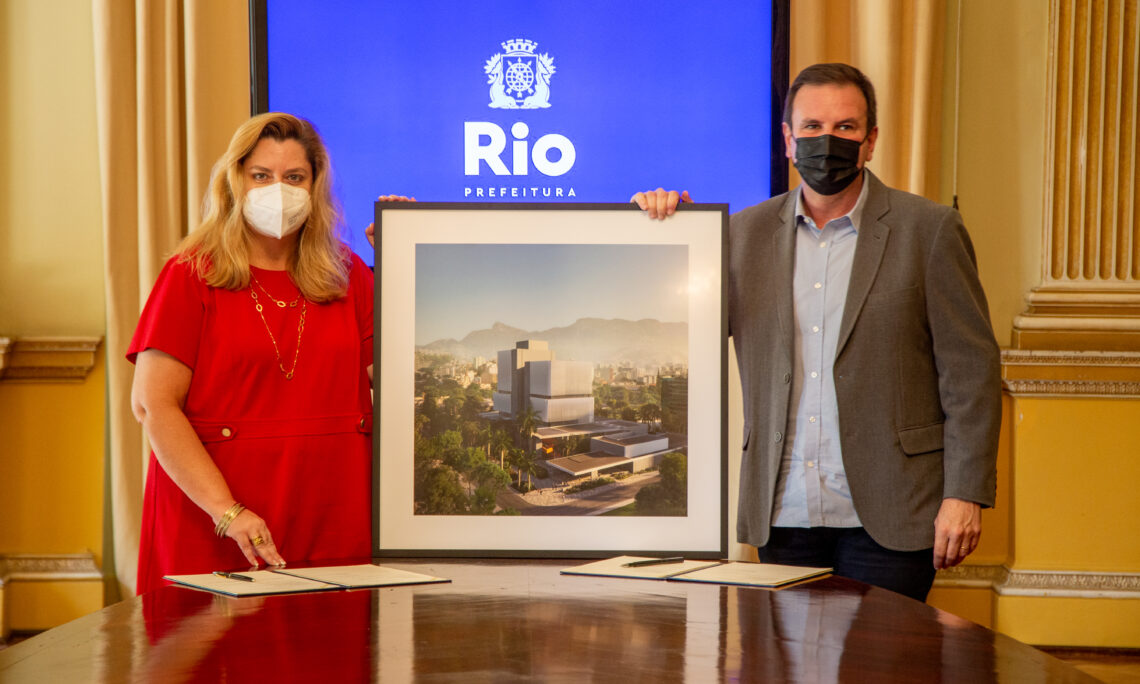 Rio de Janeiro, December 14, 2021 – The U.S. Consul General in Rio de Janeiro, Jacqueline Ward, and Mayor Eduardo Paes signed today, in a ceremony in the City Hall, a memorandum of understanding to strengthen mutual cooperation in several economic and social areas. The US Embassy and Consulates in Brazil have firmed agreements with a number of Brazilian states, including Bahia, Espírito Santo, and Rio Grande do Sul, but this is the first one signed with a country´s city.

“Rio is a global center for innovation, culture, and research. Today’s memorandum will help expand our two countries’ existing cooperation on issues of great importance,” said the Consul General. Mayor Paes reiterated that, “the US government  is already a partner to Brazil in several areas of the public administration and we will continuously amplify this relationship. For Rio, it is an honor to be the first city chosen by the United States to establish a partnership with.”

More than a dozen of cooperation fields were included as priorities in the document, such as education, environment, urban planning, economic development, tourism, health policies, and innovation. The agreement defines clear goals, parameters and results, aiming at the exchange of Public Management best practices to strengthen the public participation and the accountability mechanism. Additionally, the continuous and systematic dialogue will facilitate the exchange of experts and promote technical visits from both participants.