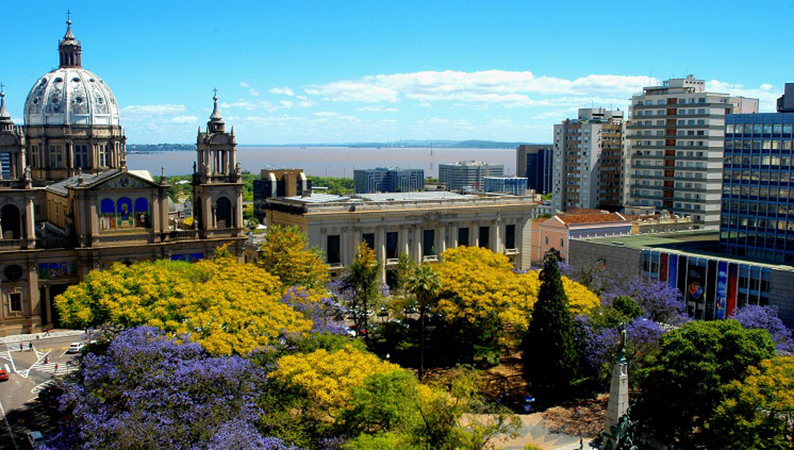 Appointments for visa interviews at the new consulate can be made on the U.S. Diplomatic Mission website starting May 23: https://ais.usvisa-info.com/pt-br/niv or https://br.usembassy.gov/pt/vistos/.

The U.S. presence in Porto Alegre is designed to improve the relationship with Brazilians in the South of the country, as part of the efforts of the United States diplomatic mission to expand bilateral trade and investment, strengthen relations between the two countries, facilitate travel, foster educational and cultural exchange and promote economic development.

The official opening ceremony for the consulate will take place at the end of June. Information for members of the press interested in covering the event will be released shortly.

For more information, contact the Press Office of the U.S. Consulate in Porto Alegre by email (PortoAlegreImprensa@state.gov) or call (11) 3250-5494.