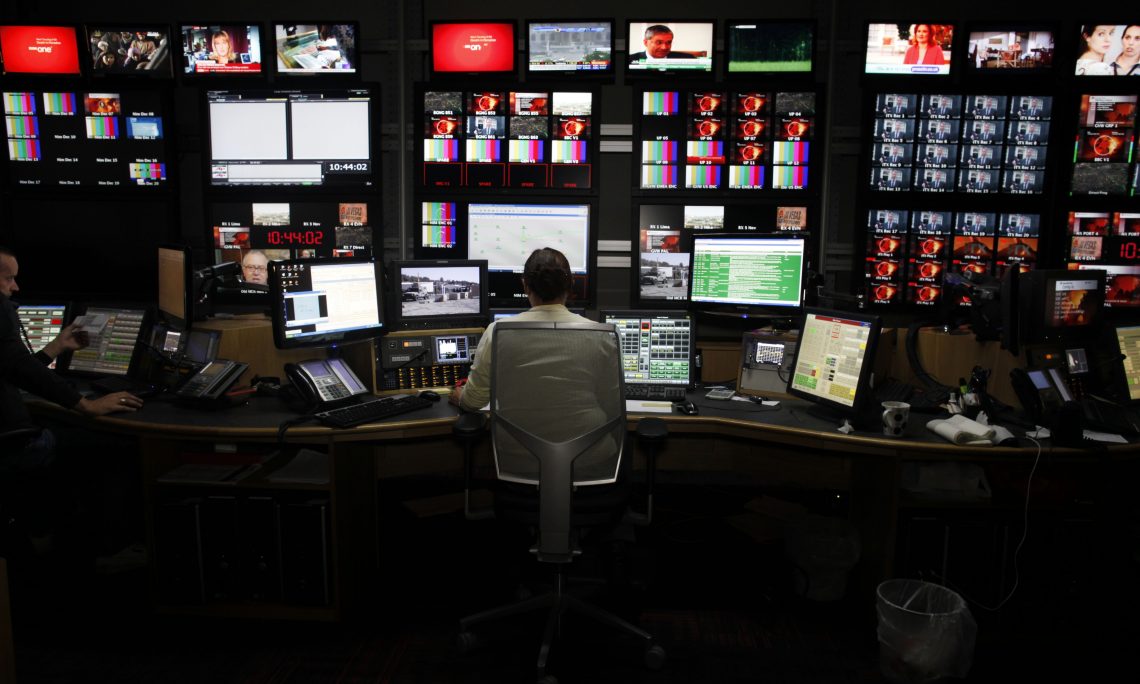 Media Note
Office of the Spokesperson

The U.S. Department of State launched its fifth annual “Free the Press” campaign today as part of its efforts to mark the importance of a free and independent media in the days leading up to World Press Freedom Day on May 3.

This year, the fifth anniversary of the campaign, the Department will highlight journalists and media outlets that we have identified in previous years that were censored, attacked, threatened, imprisoned, or otherwise oppressed because of their reporting whose situations have not yet improved. We will also highlight troubling trends in the persecution of journalists worldwide.

From April 26 to May 3, the Department Spokesperson will highlight emblematic cases of journalists or press outlets under threat around the world at the Daily Press Briefing so that we may honor their courage and service; call on governments to protect the right to freedom of expression; and emphasize our own commitment to promoting freedom of expression here in the United States and around the world.

The cases will be profiled on www.HumanRights.gov and they will be tweeted out using the hashtag #FreethePress.