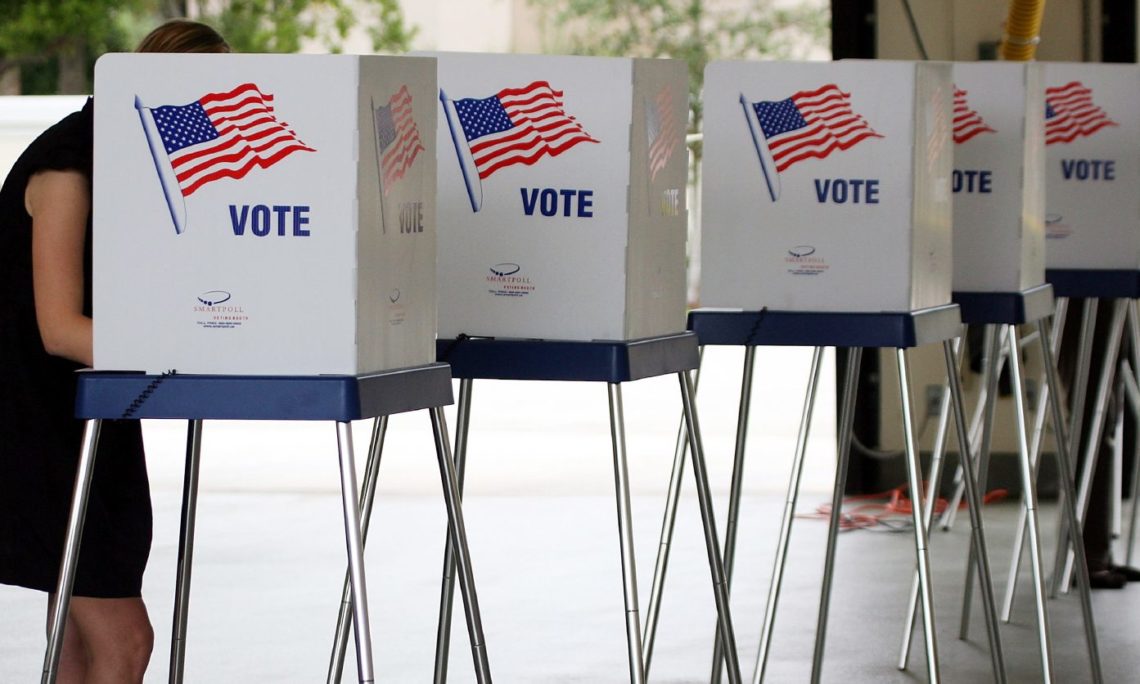 The contest between two colorful personalities has drawn unprecedented attention and some concern here, but there is little fear of changes in the bilateral agenda.

The American presidential elections are always a very important topic for the Brazilian news media. After all, the United States and Brazil have long enjoyed close cultural, economic and social ties. In addition, as the largest democracies in the hemisphere they have shared cultural and political values, as well as mutual geopolitical interests in both South America and the world.

Of course, as is true in many other large countries, only a small fraction of Brazil’s society is interested in foreign affairs. And even that demographic’s attention tends to focus on personalities, rather than the issues and platforms—especially with candidates as colorful as Donald Trump and Hillary Clinton. The battle between the first female presidential candidate of a major U.S. political party and her picturesque adversary has motivated the Brazilian media to step up their coverage of the American election as rarely before.

Admittedly, Barack Obama had also been in the spotlight in 2008, both for his strong leadership qualities and the prospect that he would become the first African American to reach the U.S. presidency. The empathy between Obama and the Brazilian public was immediate, and so strong that interest went beyond those who regularly follow international news. In effect, Obama became a pop star in Brazil, a reputation he reinforced with subsequent presidential visits here.

Until recently, Brazilian politicians generally assumed that Republican administrations are better for our national interests than Democratic ones. Contradictorily, however, in almost every U.S. election the Democratic candidate is more popular here.

The reason Republicans have been considered preferable is that they were seen as more committed to free trade than Democrats. This year, however, Donald Trump has consistently denounced trade agreements and promised to “put America first.” As a result, most Brazilians have found no rational reason to prefer him over Hillary Clinton.

Familiar with the Clintons…

Although no public opinion polls have assessed the support that the two candidates have among Brazilians, it is a safe bet that a majority would like to see Clinton elected. Her husband was hugely popular in Brazil during his years as president and remains so today. He frequently returns to Brazil for speaking engagements or for events related to his humanitarian work. And he has developed a good relationship with two former Brazilian presidents (Fernando Henrique Cardoso and Luiz Inácio Lula da Silva), despite the fact that they are political enemies.

When she was first lady, Hillary Clinton made two highly successful visits to Brazil, and she returned many other times as Secretary of State. She continues to have a good personal image within the Brazilian public and has cultivated a network of relationships with local politicians, diplomats, journalists and nongovernmental organizations, particularly those that assist children, improve health care and celebrate the African heritage of many Brazilians.

Donald Trump, on the other hand, was far less familiar to Brazilians until he began his presidential campaign. Occasionally celebrity news coverage of his affairs, divorces and weddings appeared in the tabloids, as well as business reports on his real estate projects. But not until 2014, when the Brazilian version of “The Apprentice” premiered, did he receive regular media attention here.

Until recently, Brazilian politicians generally assumed that Republican administrations are better for our national interests than Democratic ones.

During the primaries, Trump mentioned Brazil a few times—but only as one of many countries he claimed take advantage of the United States through unfair trade practices. In fact, America has consistently run trade surpluses with Brazil, one of the few major economies for which that is true.

When Trump’s nomination by the Republican Party was almost assured, one of his aides, Walid Phares, said in a May 2 interview with Folha de S. Paulo that Brazil would be “more heard” by the White House under Trump than ever before. But he did not elaborate on how this would happen.

Trump’s name has also been in the news this year because the first local hotel affiliated with his brand, the Trump Rio de Janeiro Hotel, was inaugurated just before the Olympics started. However, a much more ambitious and controversial project—the Rio Office Trump Towers, five 38-story buildings—remains stalled. Construction should have started last year, for completion in 2018, but has been held up by allegations of suspicious financial operations, according to an investigative report published by Agencia Publica on Aug. 8.

Even so, many wealthy Brazilians admire Trump and enjoy going to his casinos and hotels in the United States. His support among conservatives in Brazil should not be underestimated, as I can attest.

On June 24 the business daily newspaper Valor Econômico ran a long article I wrote about the American election, in which I presented several pieces of evidence to suggest that Hillary Clinton was the front-runner and would probably win the November poll by a relatively large margin, maybe even by a landslide.

The article stirred many reactions from readers, most of them highly critical of my analysis. Some were aggressive, calling me a “leftist” and attacking me along with all the journalists who had predicted that Brexit (the campaign for Britain to leave the European Union) would fail in the British referendum held June 23. Citing the Brexit vote as a precedent, much as Trump had, my critics opined that Trump would win in November—despite the opposition of “intellectuals” like me.

Most respected foreign affairs analysts in Brazil have been arguing that although it usually does not make much difference for Brazil who is elected president of the United States, this year is different.

Normally, the longstanding ties between Brasilia and Washington (in business, science, the arts, higher education, etc.) are strong enough to smooth over minor political disagreements. This was most recently confirmed in the years when Presidents Luis Inácio Lula da Silva and George W. Bush led their respective countries. The two were far apart ideologically, but still got along well on a personal level. As a result, the bilateral relationship did not suffer much. After diplomatic relations reached their nadir in 2010, when Lula signed an agreement with Iran and Turkey to monitor the Iranian nuclear project against the wishes of the Obama administration, the overall bonds between Brazilians and Americans actually grew closer.

Trump’s support among conservatives in Brazil should not be underestimated.

In 2011, when Brazil launched Science Without Borders, an ambitious program to send 100,000 college students abroad, the United States was by far the preferred destination. Brazil also became one of the largest sources of tourists for the U.S. market. Brazilian investors bought such American businesses as Burger King, Budweiser and Heinz, to name but a few. Finally, institutions from both countries signed dozens of scientific agreements, and many American states have opened offices in São Paulo to foster business and relations at the regional level.

Even after President Dilma Rousseff canceled a state visit to Washington in 2013 when the National Security Agency was found to have recorded her personal phone calls, the overall bilateral relationship did not deteriorate.

The Status Quo vs. the Unknown

What now makes observers in Brazil uneasy is the possibility that a Trump victory could undermine the world geopolitical status quo, and the resulting instability could mar Brazil’s economy, which is already reeling from President Dilma Rousseff’s impeachment and other problems.

This is not an idle concern. Consider Trump’s inflammatory rhetoric about traditional allies, be they members of NATO or Mexico; his pledge to withdraw from the Paris Agreement on climate change; and his opposition to immigration in general and by Muslims, in particular. These and many other diatribes have the potential to harm Brazil, among many other countries. That said, there is no reason to believe either administration would set out to alter the bilateral agenda.

On the Brazilian side, the Michel Temer administration has been much friendlier to the United States and to American investors than either the Lula or Rousseff governments. Chances are that bilateral trade will increase significantly, and more investments from the United States will flow into Brazil.

Brazilians will watch the November election closely, a little bit concerned about the chances of Trump winning, but confident that nothing will affect the friendship and the common interests our two peoples have built up over the past centuries. Brazilians have never forgotten that the United States was the first nation to recognize their independence from Portugal.

Carlos Lins da Silva is a Global Fellow at the Woodrow Wilson International Center for Scholars’ Brazil Institute in Washington, D.C., and a senior consultant for the São Paulo Research Foundation of Brazil. He has been deputy editor-in-chief of the Brazilian daily newspapers Valor Econômico and Folha de S. Paulo, and also served as managing editor, U.S. correspondent and ombudsman for the latter.