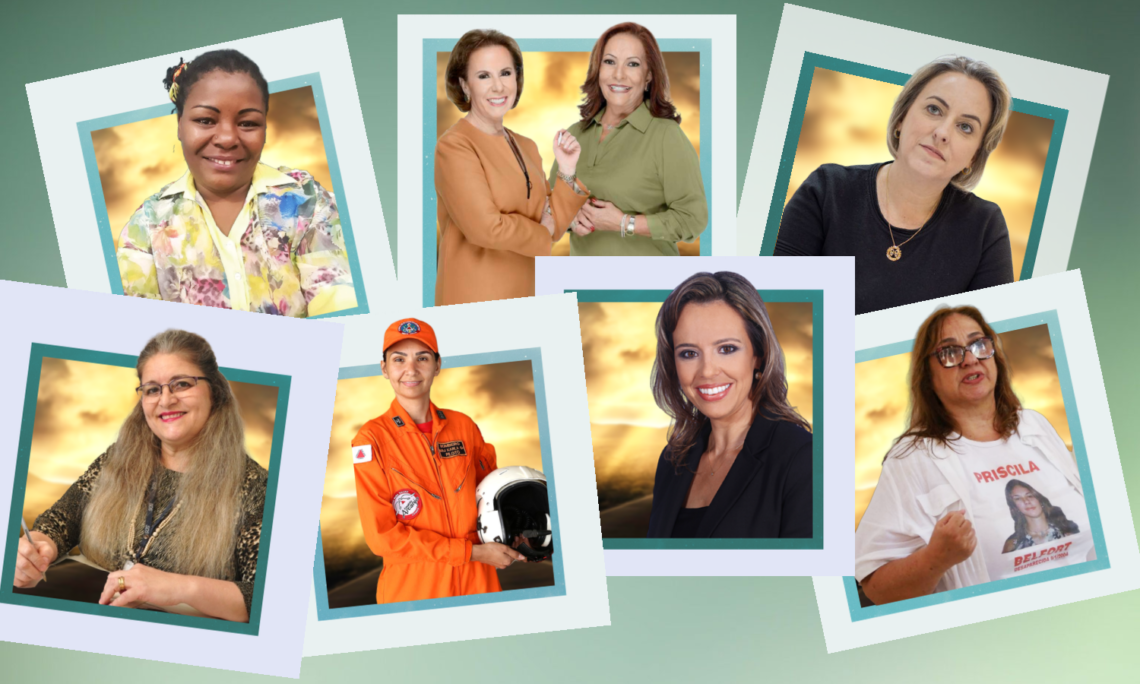 Brasilia, November 23, 2020: The U.S. Embassy and Consulates in Brazil have the pleasure to announce the 2020 Brazilian Women Making a Difference Award. The award honors Brazilian women who are making a positive impact on their communities and serving as forces of inspiration to their fellow citizens. The Award honors women who have been working in their communities and beyond to promote economic and environmental initiatives, civic engagement, and to advance the inclusion and rights of migrants and refugees, religious minorities, ethnic minorities, indigenous communities, women with disabilities, and other historically marginalized groups.

“This week of Thanksgiving is the right moment for us to express our gratitude and admiration to these eight amazing Brazilian women, who work tirelessly to support and advance their communities”, stated U.S. Ambassador Todd Chapman.

Award winners include women who are on the front lines of local, national, and global challenges, and are working to break down barriers to promote positive change, but may also be women who are working behind the scenes, quietly making a crucial difference in Brazilian society.

To learn more about the winners and the initiative, please visit: The Winners of the 2020 Women Making a Difference Award.