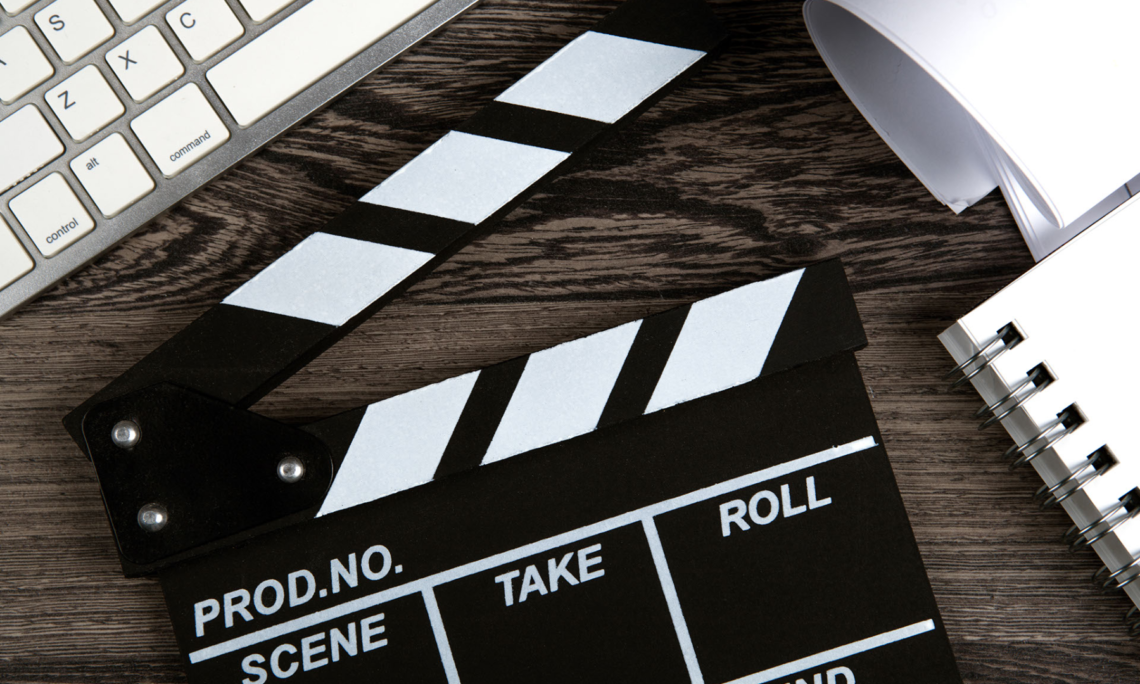 Brasilia, November 19, 2020:  The U.S. Embassy and Consulates, in partnership with the Fulbright Commission in Brazil, launch the Fulbright Course for First-time Writers: Fulbright Brazil New Voices. In order to give voice to underrepresented segments of Brazilian society in the audiovisual industry, the program will select up to 12 fellows to participate in the course focused on the training and training of screenwriters. Interested parties have until December 20 to submit their applications, through the website of the Fulbright Commission in Brazil.

Fulbright Brazil New Voices will be conducted entirely in Portuguese and will last for four months, following the format of “script room”, denomination given to the American workshop format. The course will be conducted in a 100% virtual way, with two meetings of three hours per week, all at night. In addition to group classes, each participant can schedule a private video call of up to 30 minutes with the instructors, to ask questions and discuss other ideas. In addition, there will be special monthly classes with guests and experts from the film industry, who will expand the material presented throughout the course.

The course will be taught and coordinated by Clarissa Appelt and Daniel Dias, two former fellows of the Masters in Fine Arts program in Film Script, offered annually by the Fulbright Commission and co-financed by the Coordination for the Improvement of Higher Education Personnel (CAPES), foundation of the Ministry of Education. Clarissa has over ten years of experience in the film industry and has conducted her studies at the University of Southern California. Daniel completed his studies in film writing in 2017 at Northwestern University and currently works for Urca Filmes.

Fulbright Brazil New Voices is the first initiative launched to commemorate the 75th anniversary of the Fulbright program in the world. The U.S. Government’s Educational and Cultural Exchange Program was created in 1946 by law by Senator J. William Fulbright, with the primary goal of broadening understanding between the U.S. and other countries. During its 75 years, the program has awarded more than 370,000 scholarships, research and teaching to U.S. citizens and 150 other countries.

The program arrived in Brazil in 1957, with the founding of the Fulbright Commission in Brazil, an international organization linked to the governments of the United States and Brazil. His scholarships have taken more than 3,500 Brazilians to study in the United States and brought nearly 3,000 Americans to Brazil. The Fulbright Commission in Brazil offers scholarships for the exchange of graduate students, professors and researchers who want to make a difference in their communities through research and knowledge.  Former ministers of the Supreme Court such as Ellen Gracie Northfleet and Joaquim Barbosa, anthropologist Ruth Cardoso, actor and theater director Antônio Abujamra and presenter Marcelo Tas are some of the Brazilians awarded scholarships from the Fulbright program.