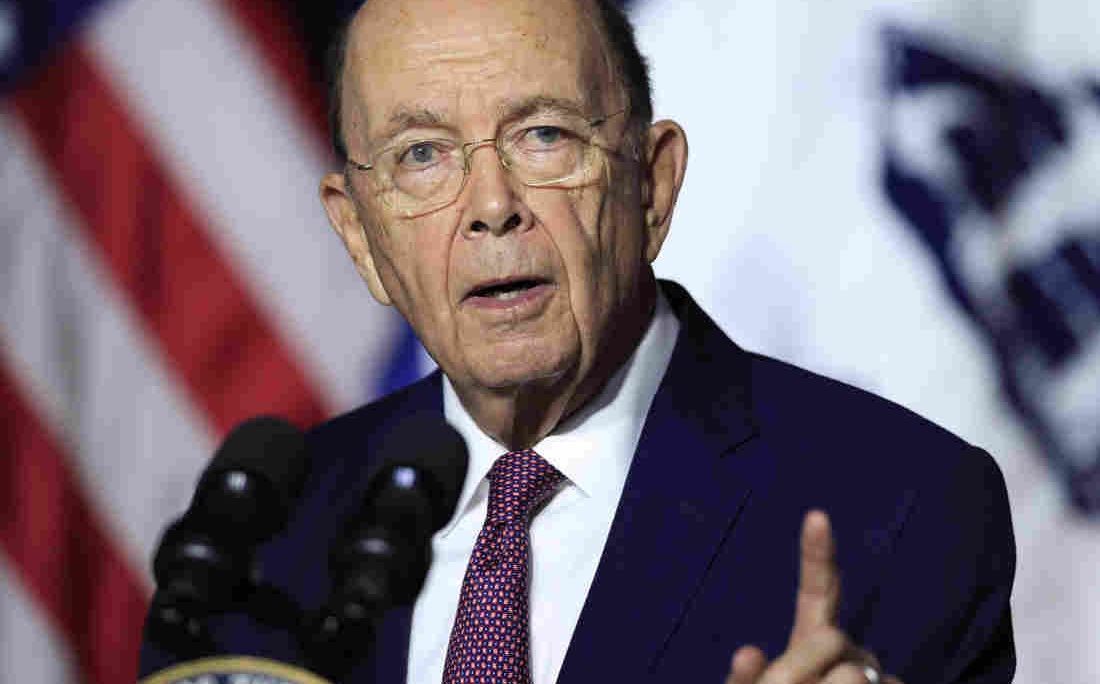 Secretary Ross will visit Brazil to reinforce the Department of Commerce’s ongoing commitment to a strong commercial and economic relationship with Brazil.  He will highlight U.S. industry interest in the Brazilian infrastructure sector and the importance of transparency and long-term value in future projects.  Secretary Ross will also discuss U.S. support for the people of Venezuela including plans to support the return to democracy.  To these ends, the Secretary said:  “We have an enormous opportunity to work together to enact market-based reforms that spur economic growth and expand opportunities for citizens in our region.”

July 29-31, Secretary Ross will be in São Paulo, to participate in a commemoration of 100 years of the American Chamber of Commerce in Brazil (Amcham Brazil).  During the event, Amcham Brazil will host a “Business Dialogue with Secretary Ross” which will discuss the deepening of trade and investment ties between Brazil and the United States.  Secretary Ross will also meet with Governor João Doria, government officials, and representatives from the Federation of Industries of the State of São Paulo (FIESP).

Link to the biography:  U.S. Secretary of Commerce Wilbur Ross