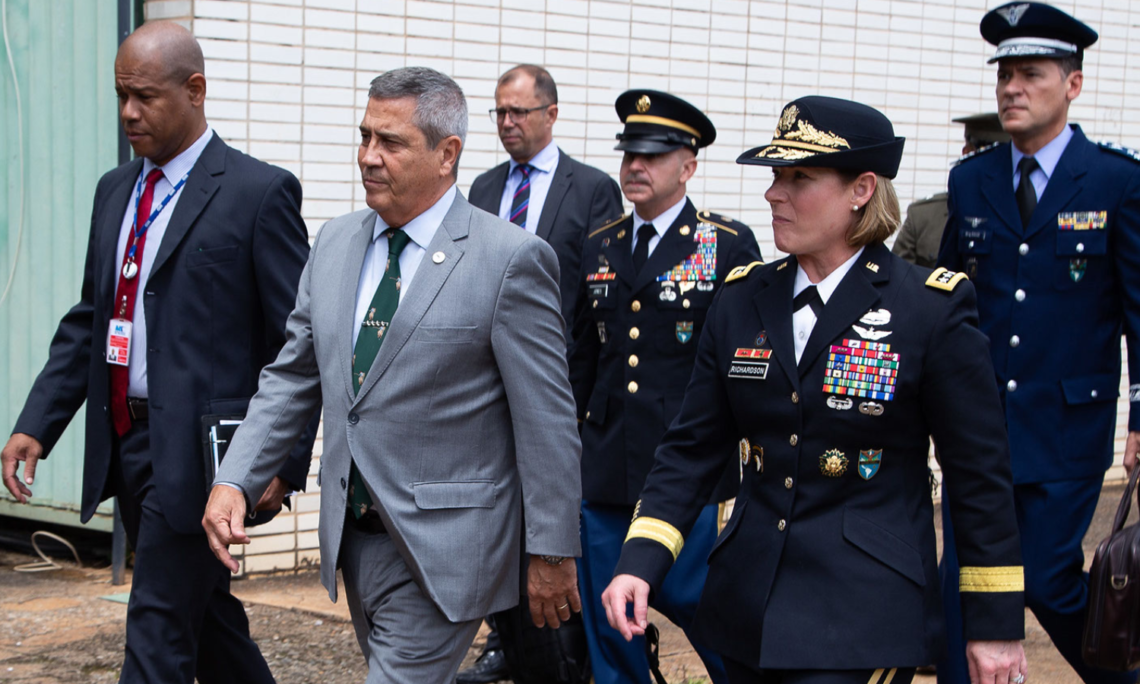 Brasília, November 24, 2021: Between 22 and 24 November, the United States Southern Commander, General Laura Richardson, participated in a series of meetings with Brazilian defense leadership in Brasília and Manaus as a component of ongoing efforts to strengthen the partnership between both nations. During the meetings, Commander Richardson reinforced the strong and historic cooperative ties between Southcom and Brazil’s Armed Forces, reiterated the strong bilateral military-to-military relationship, and the common commitment to a partnership that helps strengthen the security of each of our nations. She also discussed opportunities to increase interoperability, and highlighted the important role both countries play in ensuring regional security and countering malign influence globally.

“We have a longstanding partnership with Brazil, and so it was very important for me to visit Brazil early in my Command. We reaffirmed U.S. commitment to Brazil for a secure, free, and prosperous hemisphere”, says General Richardson. 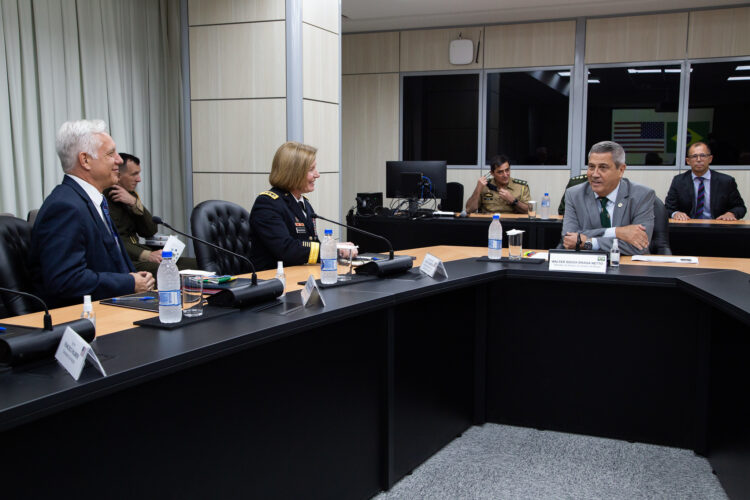 In Brasília, the Commander was welcomed by the Chargé d’Affaires of the U.S. Embassy and Consulates, Douglas Koneff. She also met with Brazil’s Defense Minister, Walter Souza Braga Netto, the Chief of Joint Armed Forces Staff, General Laerte de Souza Santos, and the Brazilian military branch chiefs. The meetings focused on maximizing military-to-military engagements, increasing interoperability between U.S. and Brazilian armed forces, the approach to the South Atlantic, and opportunities for future joint exercises.

In Manaus, the Commander visited the Amazon Military Command, the Brazilian Army Jungle Warfare School and the Soares de Meireles Hospital Ship, where she was able to see first-hand the results of defense partnerships, training, and professional exchanges, as well as acquire a more in-depth understanding of the capacity and professionalism of the Brazilian Armed Forces.

As capable and committed defense partners, the U.S. and Brazilian Armed Forces engage in a wide range of partnership activities, such as exercises, training, technology, counter-proliferation and counter-narcotics cooperation, humanitarian assistance, reciprocal visits, personnel exchanges, and the sharing of information and expertise.