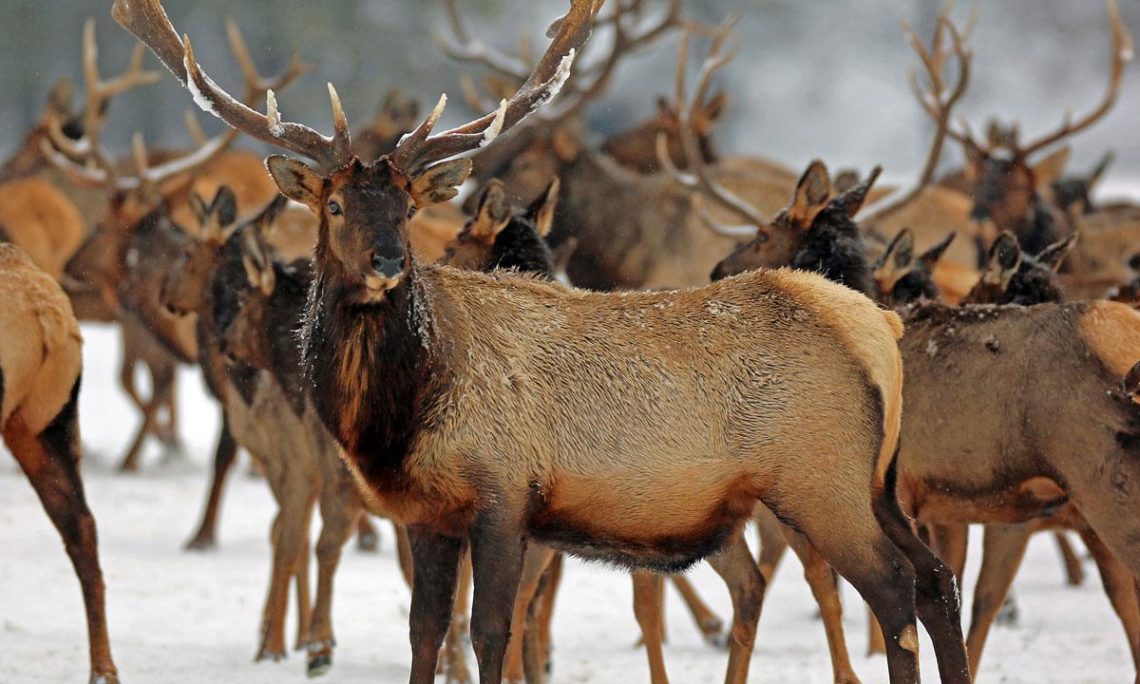 March 3 marks World Wildlife Day, an opportunity to celebrate the world’s wild animals and plants and raise awareness about the risks many face. Wildlife trafficking is an urgent threat to many species and undermines security and economic development. Consistent with the President’s call for a comprehensive approach to transnational criminal organizations, the United States government is committed to combating wildlife trafficking, and works closely with a wide range of public and private partners to strengthen enforcement, reduce the demand for illegal wildlife and wildlife products, and expand international cooperation.

During the last year, the U.S. government and its partners made progress both at home and abroad to protect our planet’s wildlife and dismantle the transnational criminal organizations that profit from this illegal trade. These efforts are coordinated through the interagency Task Force on Wildlife Trafficking, which is co-chaired by the Department of State, the Department of the Interior, and the Department of Justice, and brings together 17 government departments and agencies for a whole-of-government approach to combating wildlife trafficking.

The Task Force is working to implement the bipartisan Eliminate, Neutralize, and Disrupt (END) Wildlife Trafficking Act, which the U.S. Congress passed unanimously in September 2016 and became law in October 2016. This act gives the United States additional tools to combat wildlife trafficking and foster international action to end this threat to our natural heritage.

Some highlights of the Task Force’s efforts during the last year include: