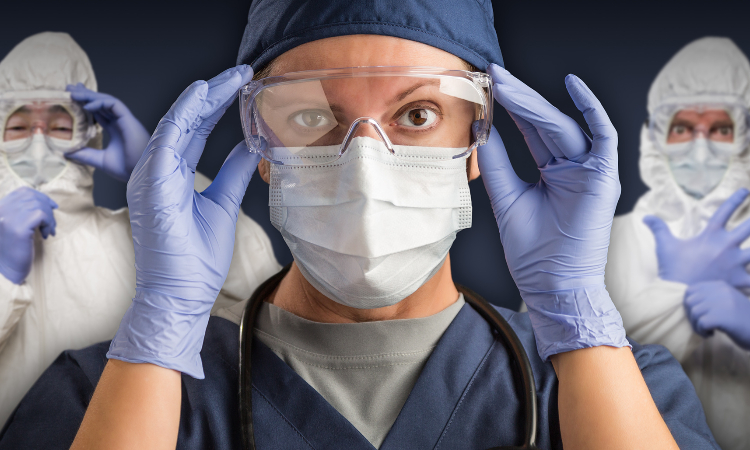 Since the beginning of the COVID-19 pandemic, the United States has been at the forefront of the global response.  The U.S. government has announced nearly US$6.5 million in financial support to date to populations disproportionately affected by the virus in rural and urban areas in the Amazon, helping prevent the spread of the virus among vulnerable refugees and migrants, and donating personal protective equipment (PPE) to frontline healthcare workers in Manaus.

As part of this continuing effort, the U.S. Southern Command of the Department of Defense, is donating personal protective equipment (PPE) such as gloves, N-95 masks and aprons to first responders and healthcare professionals at the Manaus Municipal Secretariat of Health, the Manaus Civil Defense, and the Delphina Aziz Hospital.  Additional donations will arrive to assist the people of Manaus focused on those who need it the most.

“Combating COVID-19 in Brazil is one of our top priorities. Through our excellent partnerships in the region, we are pleased to assist the health workers, those warriors on the front lines fighting the battle against COVID-19, and to assist the people of the Amazon region. These donations demonstrate our commitment to the people of the Amazon region and to Brazil,” said the U.S. Ambassador to Brazil, Todd Chapman.

In addition to the direct donations from U.S. Southern Command, on May 22, the U.S. government previously announced US $2 million (R$ 10.5 million) from the U.S. Agency for International Development (USAID) in health funding that will provide immediate support to vulnerable communities of the Amazon, as well as $500,000 (R$ 2.8 million) from the Department of State’s Bureau of Population, Refugees and Migration in new humanitarian assistance to support COVID-19 response efforts for refugees and host communities in Brazil. This assistance, in turn, is in addition to the US $950,000 (R$ 5,3 million) from USAID previously announced on May 1 for economic support for vulnerable populations in Brazil, and specifically in the Amazon region. Finally, the U.S. government, through the Centers for Disease Control and Prevention (CDC), announced on May 19 approximately US $3 million (R$ 16.8 million) in global health funds to strengthen Brazil’s public health response to COVID-19.