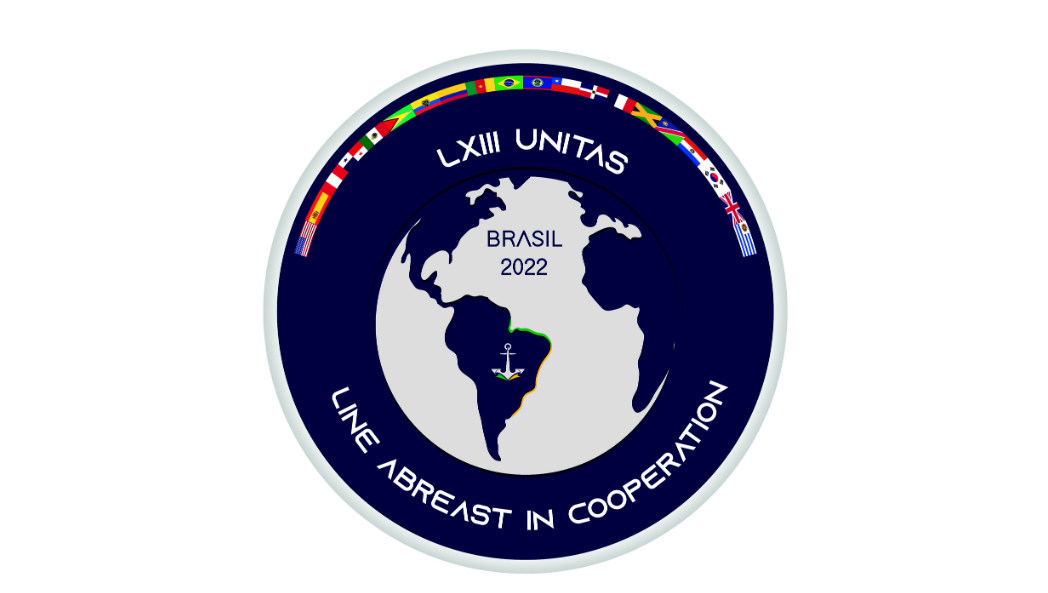 U.S. forces will join Brazil and other regional naval forces in annual exercise focused on interoperability

Brasília, August 29, 2022: Between September 10 and 22, the naval and maritime forces of Brazil, the United States, Belize, Cameroon, Chile, Colombia, the Dominican Republic, Ecuador, France, Guyana, Jamaica, Mexico, Namibia, Panama, Paraguay, Peru, South Korea, Spain, the United Kingdom and Uruguay will participate in the 63rd edition of operation UNITAS 2022 – a multinational naval exercise that has been taking place since 1960 and, this year, is being held by Brazil. The exercise will include 20 warships/vessels, a submarine and 21 aircraft, and will be held mainly off the coast of Rio de Janeiro, with approximately 5,500 military personnel. The opening ceremony of UNITAS will take place on September 8.

Upon arrival of the multinational forces in Brazil, the initial in-port phase will include cultural exchanges, sporting events, community relations projects, and UNITAS 2022 partner nations will have the opportunity to participate in the Brazilian bicentennial events, such as the Bicentennial Naval Parade on September 7.

Speaking about the exercise Chargé d’Affaires Douglas Koneff noted “UNITAS is one of the most important multilateral naval exercises on the planet. As strong partners, we have the honor of watching as our two countries, alongside 18 others from across Latin America and the Caribbean, as well as Europe and Africa, train forces to conduct joint maritime operations that enhance tactical proficiency and increase interoperability.”

UNITAS 2022 is focused on strengthening the ties of cooperation and friendship of maritime partners to achieve common objectives, conduct joint maritime operations and develop greater interoperability between Brazilian and foreign Armed Forces.

UNITAS, which is Latin for “unity,” has taken place annually since 1960. UNITAS develops and sustains relationships, military-to-military exchanges, and the further development of friendly cooperation and mutual understanding among participating forces.