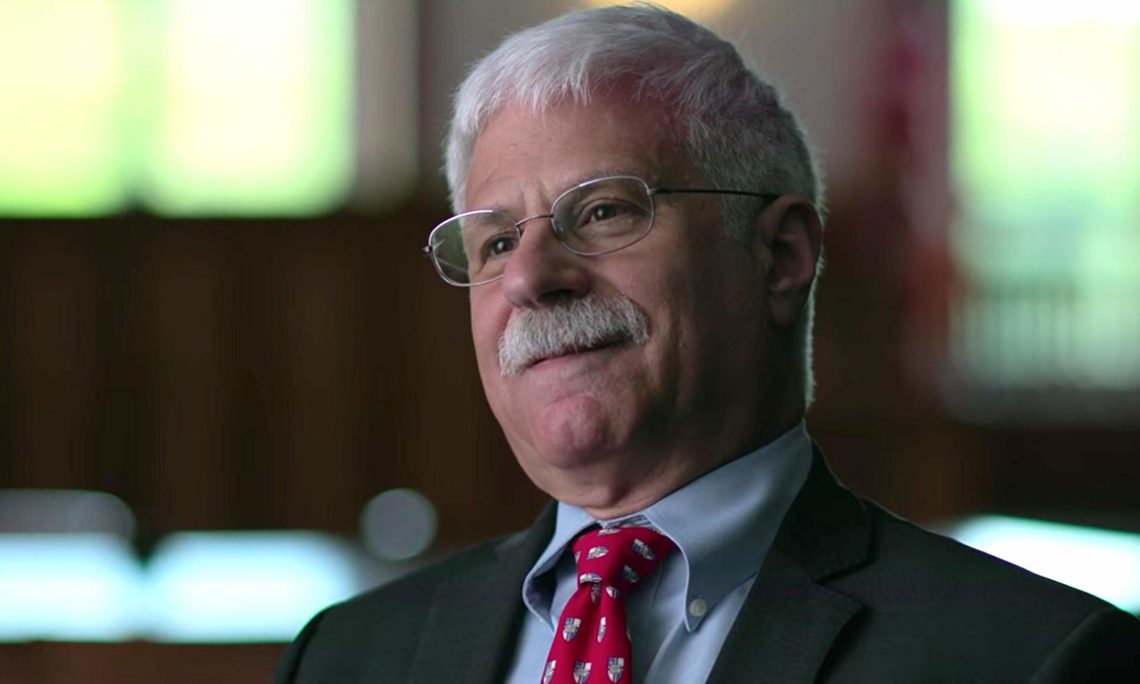 In today’s splintered world, it is hard to imagine that there might be a common denominator upon which all nations can agree. But International Human Rights Day reminds us that it wasn’t so long ago that the world came together to do exactly that. On December 10, 1948, the United Nations unanimously adopted the Universal Declaration of Human Rights (UDHR), a set of rights to which all individuals are entitled.

The word “universal” in the UDHR’s title was a purposeful choice, showing that the UDHR was the product of consensus among a wide cross-section of global rights traditions. Brazil’s own representative at the UN noted at the time that the Declaration did not reflect the particular view of any one people or group of people. The United States’ Eleanor Roosevelt chaired the drafting committee, bringing with her the beliefs expressed in our Declaration of Independence that all persons are “endowed by their Creator with certain unalienable rights.” René Cassin was a Jewish Basque from France who later received the Nobel Peace Prize for his work on the UDHR. Charles Malik was a Maronite Christian from Lebanon who fled the Nazis in the 1930s. China’s Peng Chun Chang brought a strong Confucian influence to the committee.

The UDHR was born of the Second World War, which showed that governments that had no regard for the rights of their citizens similarly had no reservations about immersing the world into a terrible conflict for their own twisted aims. Sadly, the news today demonstrates that some of the worst abusers of human rights were original adopters of the UDHR who committed themselves to defending those rights.

In Venezuela, Maduro having plundered one of the wealthiest nations on earth, has caused nearly 20 percent of the population to flee. The brutal repression of human rights continues to this day with credible reports of extrajudicial killings, torture, and suppression of the freedoms of speech, and association.

The Chinese government has forced more than one million Uighurs and members of other Muslim minority groups into internment camps in the Xinjiang region of China since April 2017. The allegations of forced labor, torture, and other inhumane conditions in the camps belie the Chinese government’s false claims that the purpose of the camps is education.

The Russian human rights organization Memorial now lists 315 political prisoners in Russia, up from 195 last year, and reports that 200 of them are imprisoned for exercising their freedom of religion or belief. The government increasingly restricts freedom of expression and Internet freedom, and civil society and the independent press face constant harassment, character smears, threats and violence.