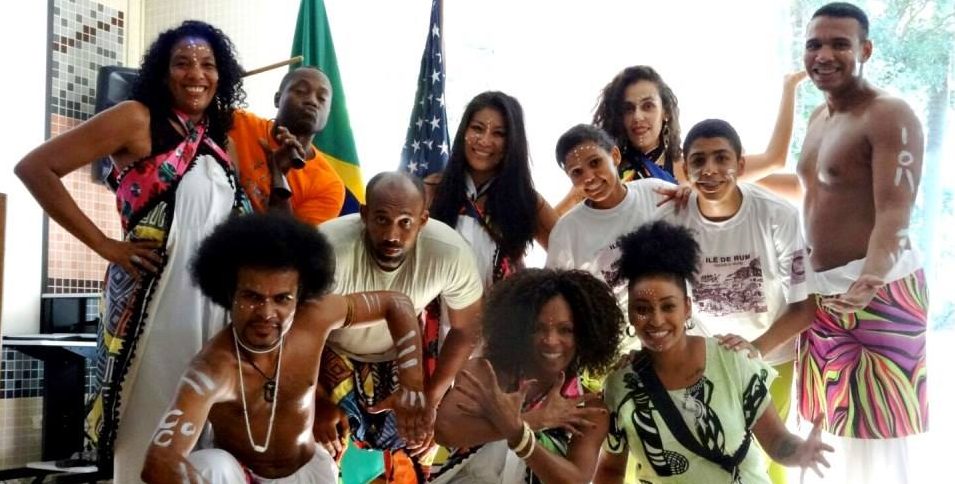 On Thursday, February 25th the Consul General provided opening remarks for a Consulate wide event highlighting the origins of Black History Month in America and the contributions of African-Americans to society. The event took the theme further by exploring the connection between Afro-Brazilians and African-Americans. It featured guest speakers (Adriana Barbosa and Professor Lina Moreira), an Afro-Brazilian dance troupe (CIA TRIBO), Capoeira demonstration (Ilha dos Palmares) and the inauguration of the first Afro-Brazilian Food truck in Sao Paulo (Preta Trucker). During the month of February the entire Consulate community also received fun trivia on lesser known African American innovators.