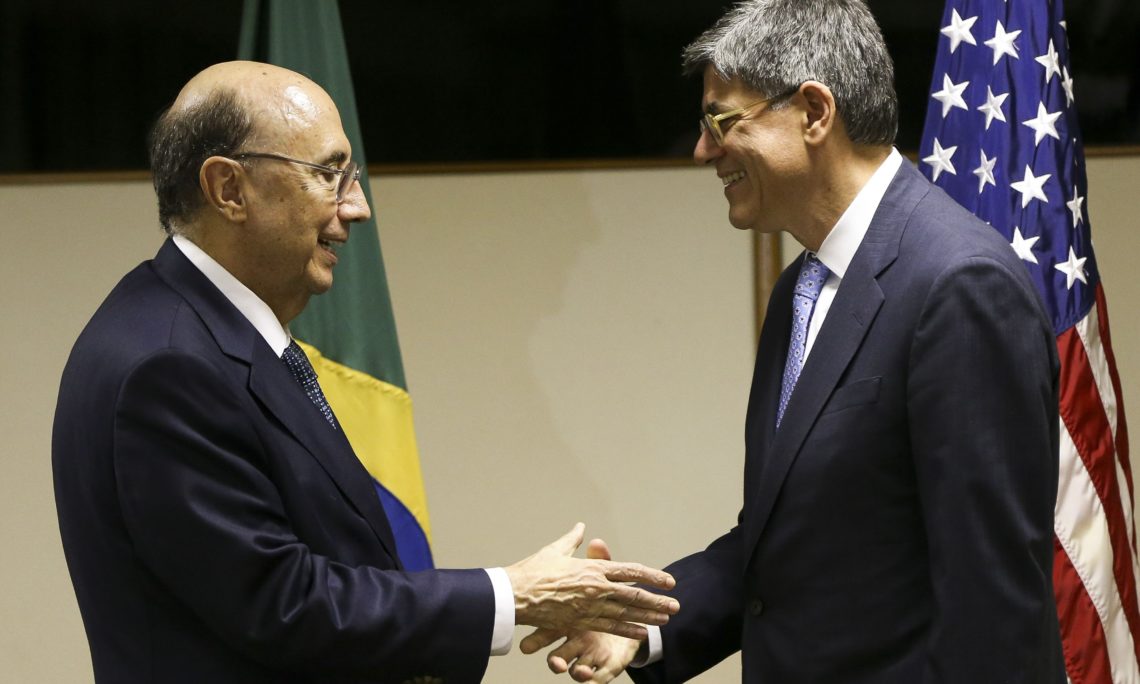 The US Secretary of Treasury, Jacob Lew, today, praised the reforms to renew confidence in the economy planned President Michel Temer’s government. Lew was speaking just before starting a meeting with the Finance Minister, Henrique Meirelles.

According to Lew, Brazil is experiencing a period of recovery in confidence in the economy after what he called a “severe recession”. Without going into detail, Lew said Temer’s administration is taking “important and ambitious steps” and transmitting greater confidence to the private sector.

“There are challenges on the road ahead, but we understand that the structural reforms taken and the paths they are creating are correct for a return to growth in Brazil,” said the Secretary who, after discussions with Meirelles and staff, meets with Temer at the Planalto Palace.

The meeting with the President will include the Minister of Finance. On the agenda for discussions between Meirelles and the Secretary are issues such as macroeconomics, the global economy, bilateral trade and cooperation, and reforms in Brazil and the United States.

On welcoming Lew, Meirelles said that it was the first visit by an American Secretary in Michel Temer’s mandate. “Furthermore, it is the first time we meet since the G20 summit in Hangzhou [in China]. For us, it is an important opportunity,” said the Minister.