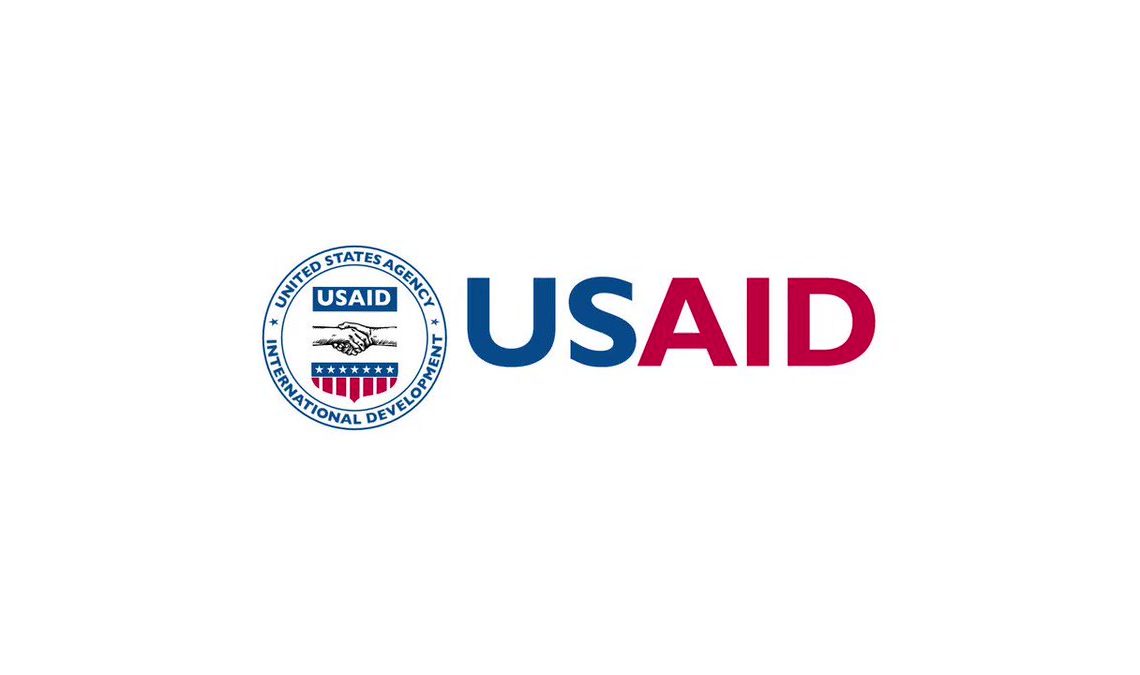 The program will facilitate access to formal employment and income-generating opportunities through vocational and business training, language courses, and training.

The United States Agency for International Development (USAID) and the International Organization for Migration (IOM) will announce, on January 28, an Economic Integration of Vulnerable Nationals from Venezuela in Brazil Program.  The announcement will be in the presence of USAID’s Deputy Administrator for Latin America and the Caribbean, John Barsaand Department of State Deputy Assistant Secretary for Western Hemisphere Affairs Carrie Filipetti.  After the official launch, the representatives will unveil an exhibit dedicated to Venezuelan people and their experiences as migrants.

This development program will focus on providing Venezuelans in Brazil access to sustainable livelihoods and employment opportunities, through activities such as vocational training, language training, and job placement activities primarily in the Federal District, Paraná, Rio de Janeiro, São Paulo, Rio Grande do Sul and Santa Catarina.  This development funding is in addition to the nearly $15 million that USAID has provided to date to support life-saving humanitarian assistance for vulnerable Venezuelans in Brazil.

Since FY2017, the United States is providing more than $656 million in humanitarian and development funding to help Venezuelans affected by the ongoing political and economic crisis, both inside Venezuela and in 16 neighboring countries. The USAID-funded program will also complement the Government of Brazil’s broader interiorization program, which is helping vulnerable Venezuelans reunite across the country and find longer-term opportunities for social and economic integration in Brazil.

The United States remains unwavering in its commitment to the people of Venezuela, Interim President Guaidó, and the National Assembly as they fight for the full return of citizen-responsive democracy and the rule of law through free and fair elections. This is the only way to re-establish the peace and prosperity the people of Venezuela so rightly deserve.

Media outlets interested in covering the announcement of the program should contact the Press Offices at the U.S. Embassy by January 28, at 12:00 p.m.: BrasiliaEMBEUA@state.gov