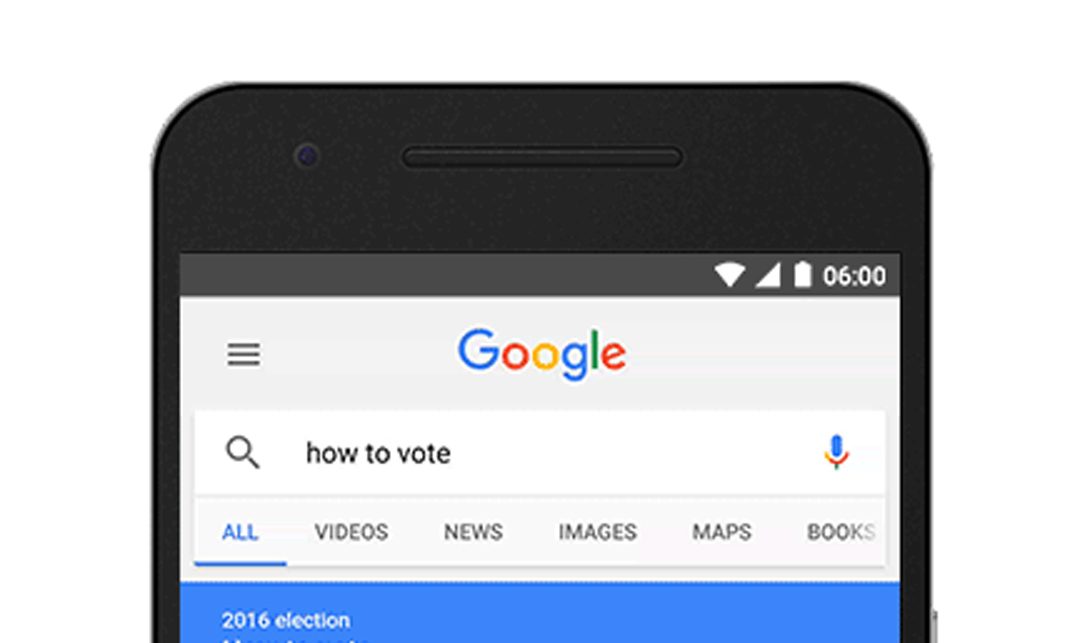 Google is using its popular search engine to make it easier for Americans to vote this November.

The company will provide a summary box detailing state voting laws at the top of the search results whenever a user appears to be looking for that information. The information will focus on the rules particular to the state where the search request originates unless a user asks for another location.

Google’s how-to-vote instructions come a month after the company unveiled a similar feature that explains how to register to vote in states across the U.S.

The company said it considers its voting tools to be a nonpartisan public service.

The latest effort also is driven by public interest in this year’s presidential race. As of last week, the company said the volume of search requests tied to the election, the candidates and key campaign issues had more than quadrupled compared to a similar point in the 2012 presidential race.

Other online services have previously tried to encourage more people to vote. In the November 2010 midterm election, for instance, Facebook posted a “get out the vote” message in the news feeds of about 60 million people on its social network. A University of California at San Diego study of that Facebook effort estimated it boosted voter turnout by about 340,000 people.

Google will release its registration and voting guides to U.S. nonprofit groups and other organizations aiming to get more people to the polls this November.

Learn more about how Americans vote in the USA Elections in Brief booklet.