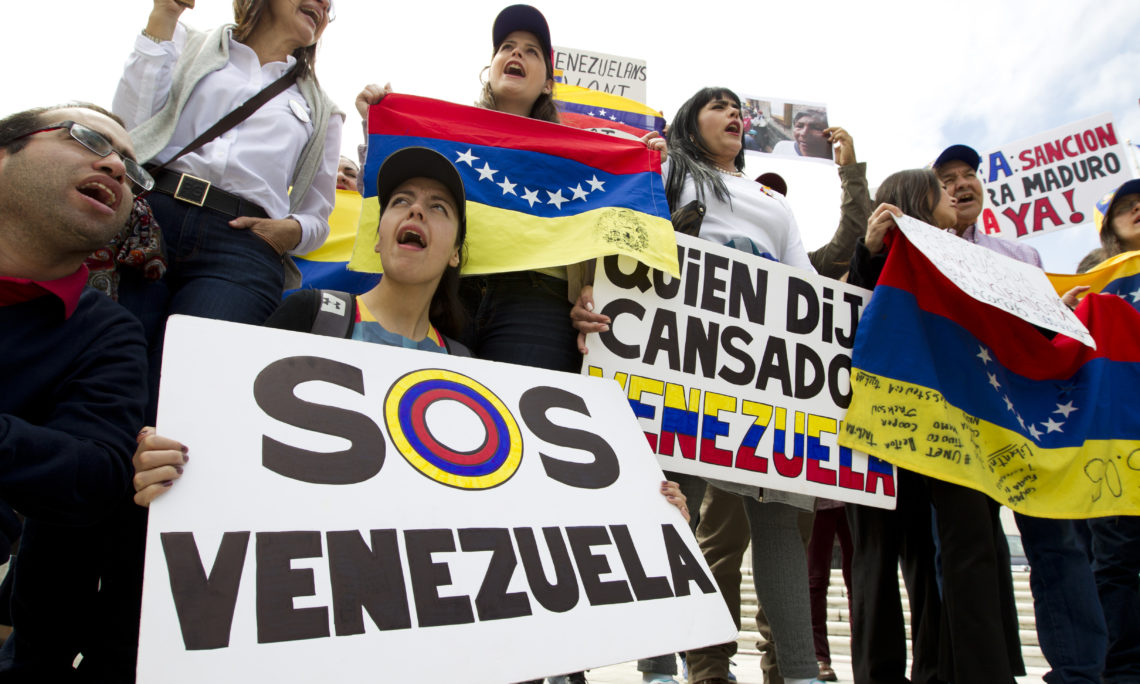 United States policy on Venezuela is focused on ensuring free, fair, and transparent elections that bring prosperity and democracy back to the people of Venezuela. In service of this goal, the United States has undertaken a series of strong policy actions since 2017 meant to pressure the former Maduro regime and support democratic actors.

The U.S. government has made over 150 designations of individuals and entities in Venezuela since 2017 via Executive Orders (E.O.) and the Kingpin Act. This includes 10 sets of designations in 2019 alone of multiple individuals, entities, and listings of properties. Such actions ensure the former Maduro regime cannot rely on the U.S. financial system for its destructive practices.